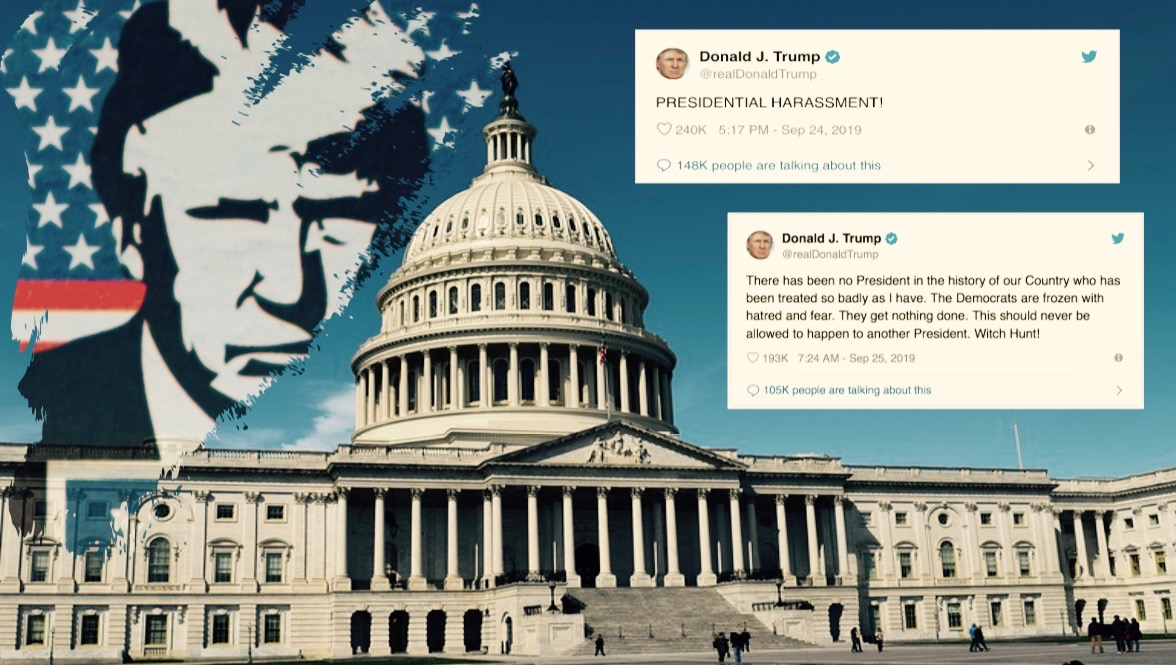 “I saw that majority of Americans favor impeachment. If the population feels he should be held accountable, then he should be. The entire process of impeachment and possible removal is, however, a scary thought,” says Maya Harrell (’20). (Photo Credit: Mei Lamison/Achona Online/Piktochart)

“I saw that majority of Americans favor impeachment. If the population feels he should be held accountable, then he should be. The entire process of impeachment and possible removal is, however, a scary thought,” says Maya Harrell (’20).