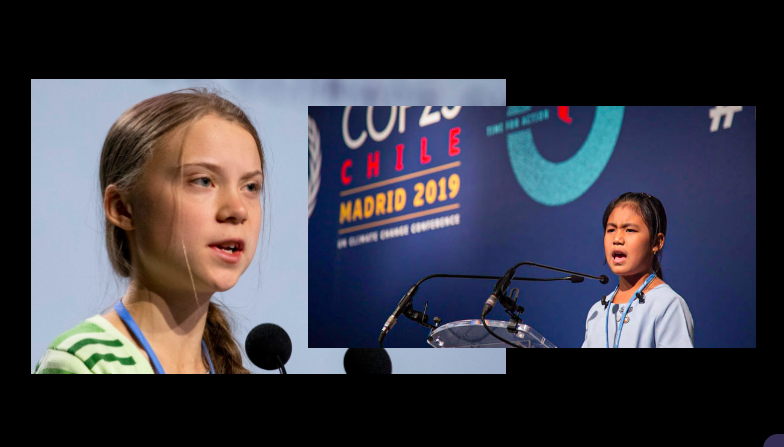 The announcement of of Greta Thunberg’s second Nobel Peace Prize nomination has continued to cast a shodow over the work of other young climate activist, such as Licypriya Kangujam, who has been working to fix the climate issue since before Thunberg’s time. (Photo Credit: Georgia Ruffolo/Achona Online)