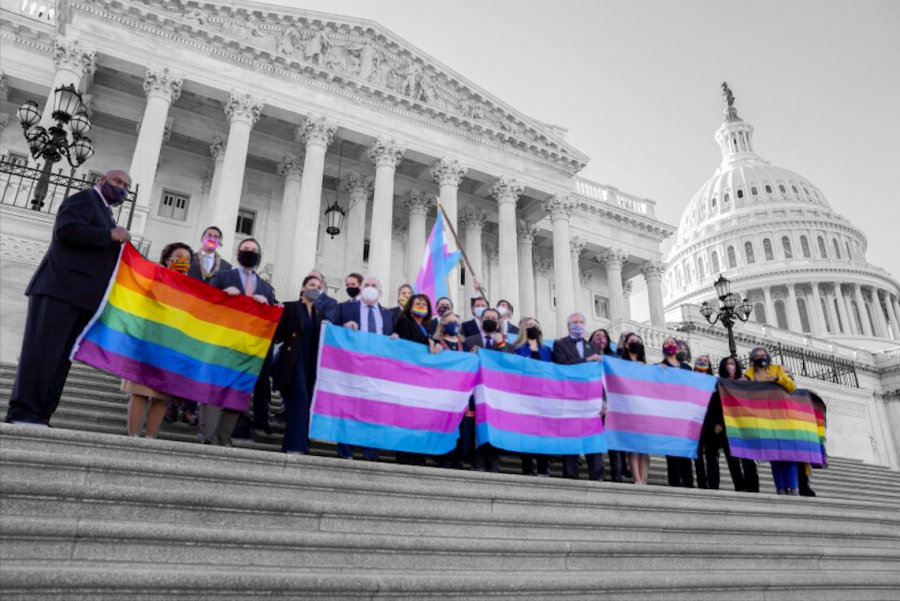 The Equality Act's passage in the House is a monumental occasion.