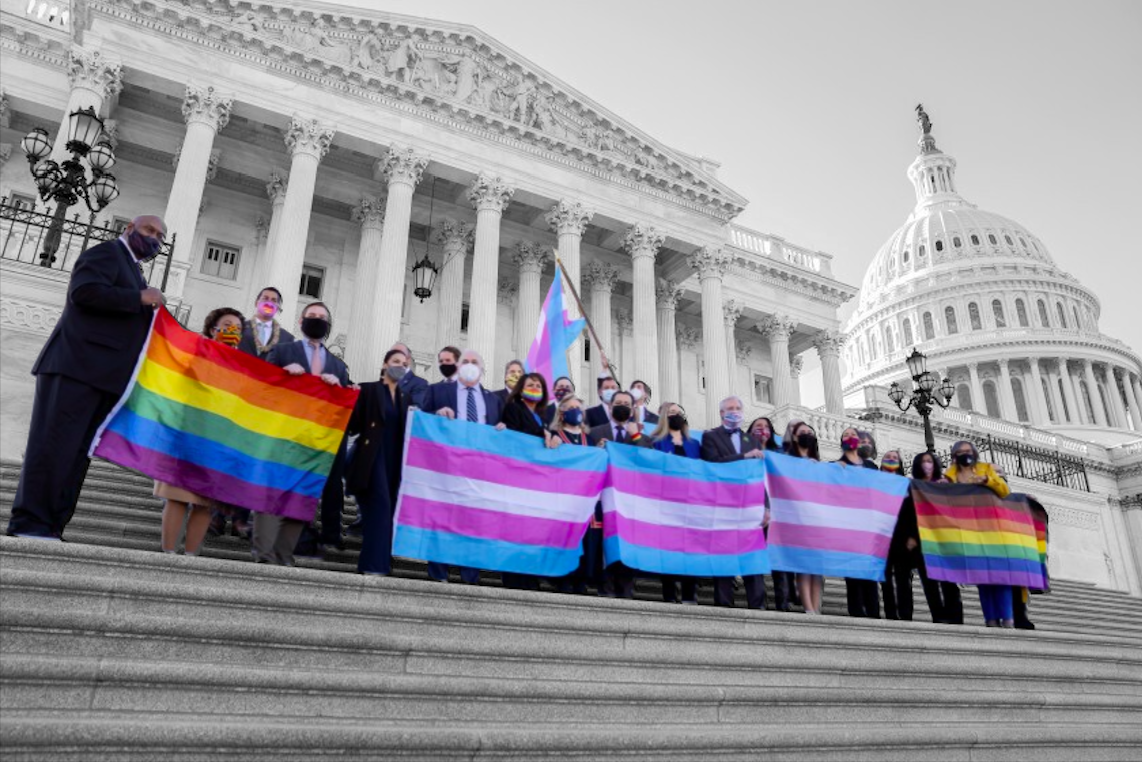 The Equality Act’s passage in the House is a monumental occasion. ((Photo Credit: Winsome Storm/Piktochart/Achona Online))

The Equality Act’s passage in the House is a monumental occasion.