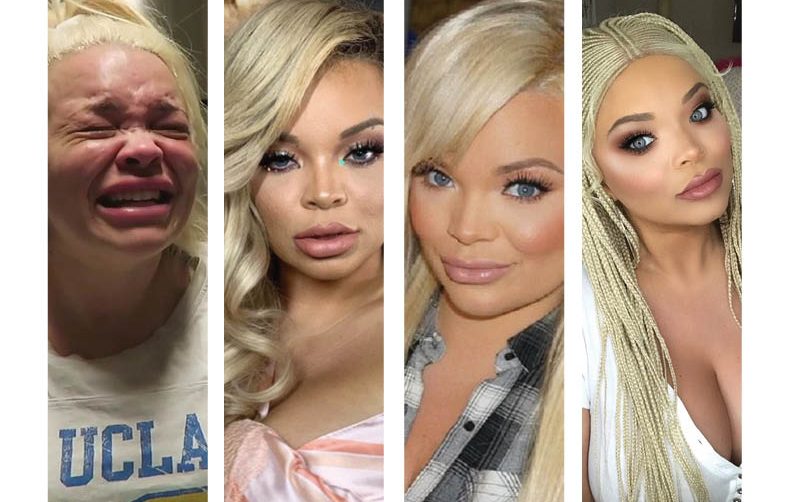 Trisha Paytas has faced many past controversies due to her outspoken nature. (Photo Credits: Sydney Wills/Achona Online/Adobe InDesign)