The Vaping Epidemic Among Teenagers (PODCAST) 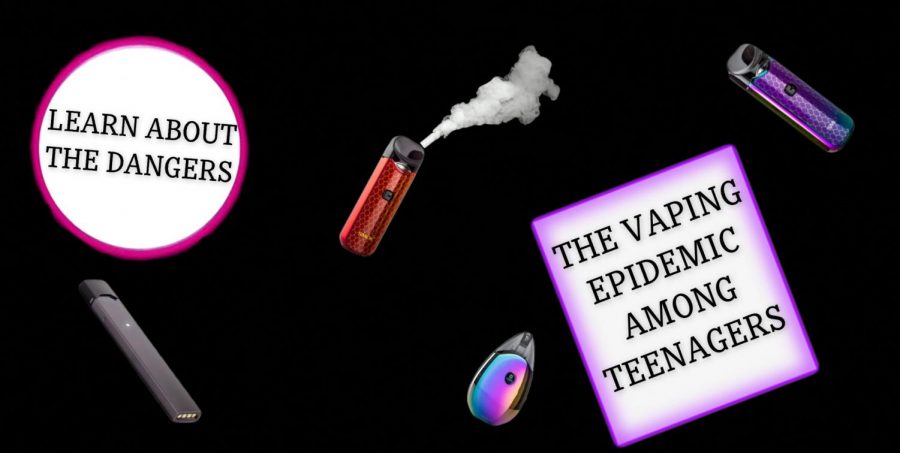 About one-quarter of the nation’s high school students reported vaping within the last 30 days.

Vaping in today’s society has become more and more prevalent. It has become popular over the last few years because it was believed to be safer than smoking cigarettes. However, recent news has contradicted that belief. The Centers for Disease Control and Prevention has reported 450 possible cases of severe lung injury and six deaths related to vaping and e-cigarette use. Teens and young adults are among the most affected by vaping and e-cigarette use. According to the New York Times, around 2.5 million high school students reported that they had vaped in 2017. So, why are teens choosing to vape?