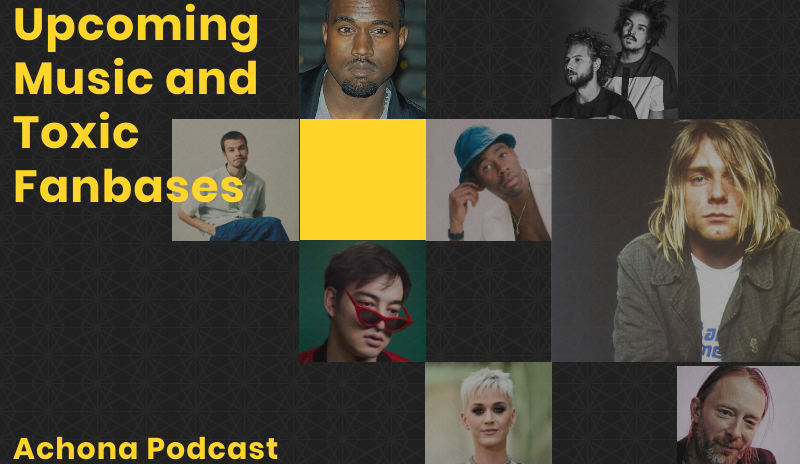 Kanye West's long awaited album "Jesus Is King" was expected to drop September 27. However, to many fans' disappointment, it did not.

In Achona’s third podcast episode, Senior Staff members Sydney Wills and Reagan Finch are joined by sophomore guest Sophia Garcia to discuss a multitude of topics revolving around music. They delve into albums that readers should look forward to, such as Kanye West’s long anticipated “Jesus Is King”, Sufjan Stevens’ “The Decalogue,” and even a lullaby rendition album of Katy Perry’s greatest hits. Wills, Finch, and Garcia also explore toxic fanbases and how these fan bases affect the way in which society views music and fashion.