The Growing Maturity and Change in Hollywood (PODCAST) 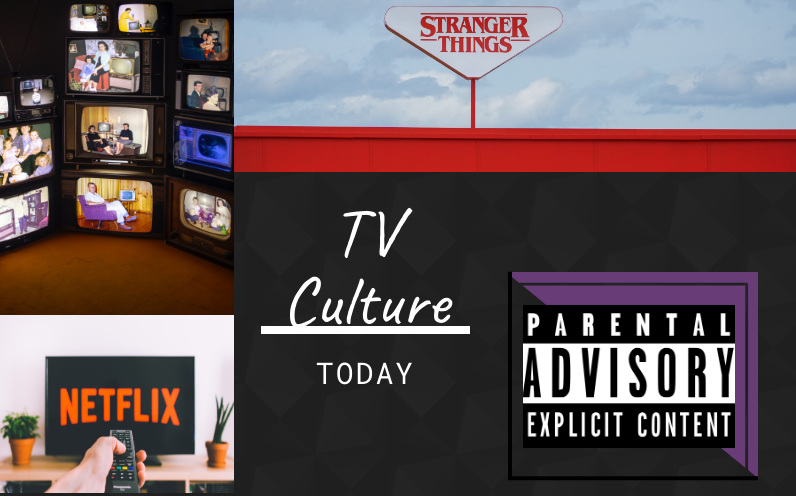 In this podcast episode, Senior Staff Writers Sawyer Salgado, Casey Martin, and Alexa Fredericks discuss different ways the entertainment industry adapts to a changing society. They spoke about the issue of the more prominent presence of explicit content in the media today which is accessible to young people. They also discussed popular television shows such as “Stranger Things,” “Euphoria,” “Big Mouth,” and “Game of Thrones.” They reflect on the ideals of today’s more inclusive and mature culture as seen in television and film.