Oprah’s Interview with Prince Harry and Meghan Markle: The Truth is Revealed (PODCAST) 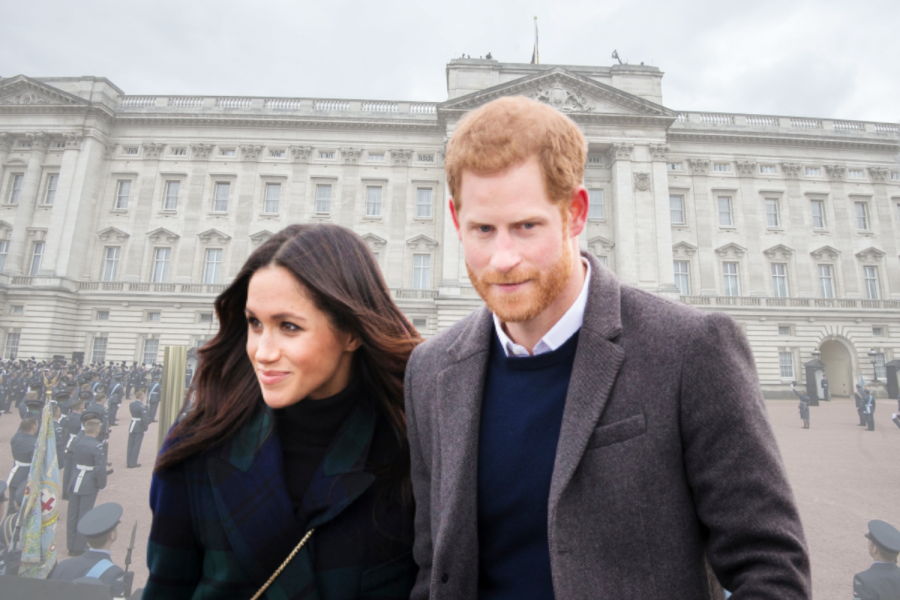 The interview between Oprah and Prince Harry and Meghan Markle aired on CBS on Sunday, Mar. 7, at 8 p.m. eastern time. Oprah commenced the interview by stating that “There’s no subject that’s off limits,” in addition to making it clear to the audience that they were not paid for the interview. This comes after Harry and Meghan’s decision to step down as senior royals — which they announced on Jan. 8, 2020. However, as the interview revealed, the couple did not want it to end that way, yet the perpetuation of untrue, racist stories published by British Tabloids and a lack of support from place officials and their own family members, they felt the decision was a necessary step in order to protect their family and become a truly happy family.

Subsequently, members of the Achona staff — Editor-in-Chief Adriana James-Rodi, Managing Editor Emara Sáez, Multimedia Editor Chloe Mintz, Senior Staff Writer Olivia Martinez, and Sophomore Staff Writers Gigi Alfonso, Isabel Bequer, and Raquelle Elson discussed some of the important revelations from the interview, as well as gave their own thoughts regarding the British monarchy in this episode of “Achona: Beyond the Articles.” Listen below.