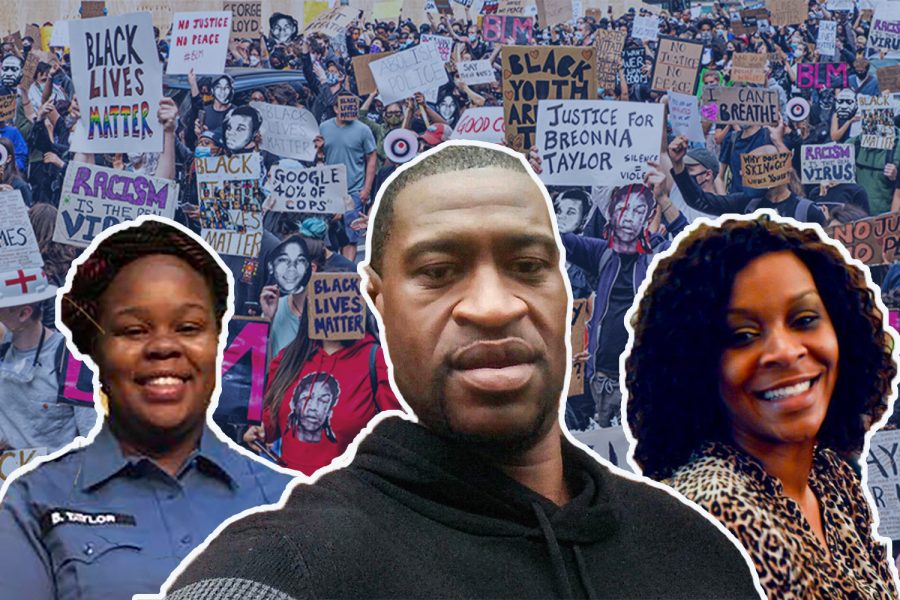 As the list of victims of police brutality grows longer — George Floyd, Sandra Bland, Breonna Taylor, Adam Toledo, Ma'khia Bryant, Elijah Mcclain, and Daunte Wright — with every passing day, activists are hoping that the guilty verdict in Derek Chauvin's case serves as a precursor for other cases of police violence.

In this episode of “Achona: Beyond the Articles,” members of the Achona Online staff — Editor-in-Chief Adriana James-Rodil, Managing Editor Emara Saez, Sophomore Staff Writer Raquelle Elson, and Sophomore Staff Writer Isabel Bequer — discuss the ramifications of the guilty verdict that Derek Chauvin received recently for the death of George Floyd back in May 2020. Although his sentencing is not for another few weeks, this case of police brutality could serve as a precedent for future cases of police violence; in the past, due to qualified immunity, police officers have rarely been held accountable for misconduct. The staff writers discussed the aftermath of last summer’s protests, the future of racial justice, and what they hope happens going forward with police reform. The end of this podcast also features the anonymous voice recordings of several members of the Academy student body who share their thoughts on Derek Chauvin’s verdict.