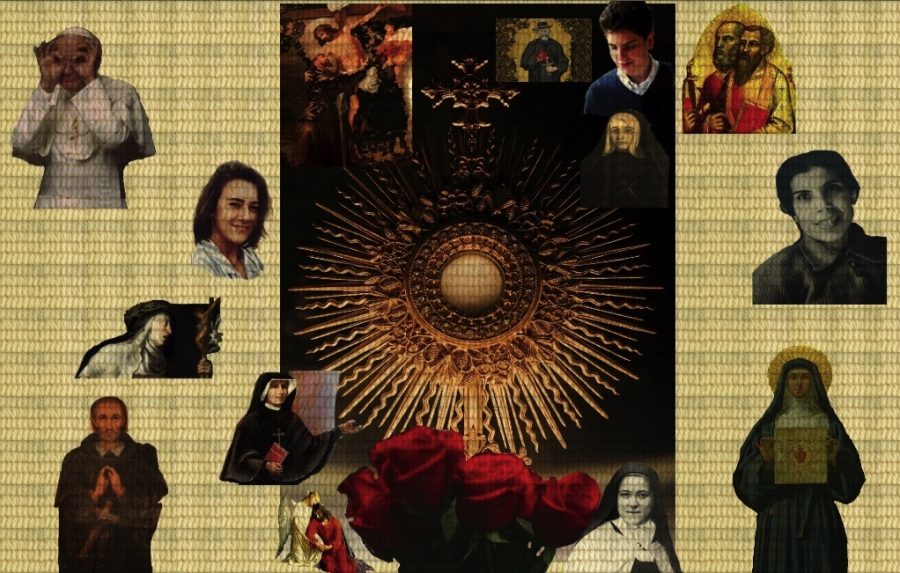 O angel of God, my guardian dear, to whom God’s Love entrusts me here, ever this day, be at my side, to light and guard, to rule and guide. Amen.”

Jesus, Mary, Joseph! Sweet Jesus, I love you. Jesus, be to me Jesus!”

My Immaculate Heart will triumph.”

— Our Lady of Fatima

I need nothing but God, and to lose myself in the heart of Jesus.”

Freedom consists not in doing what we like, but in having the right to do what we ought.” 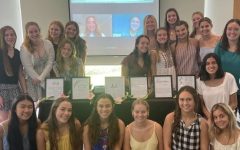 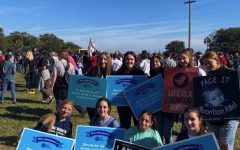 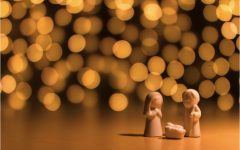