Fall Sports Wrap Up With Distinct Achievements in Volleyball, Swimming, and Cross Country 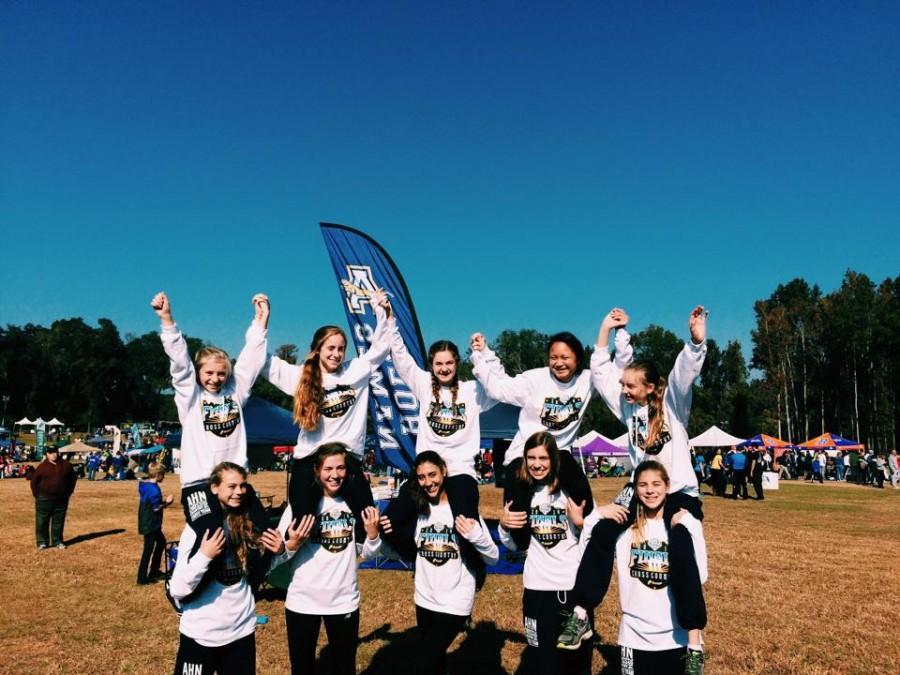 As the sports season comes to an end here at Academy, Achona would like to recognize the Cross Country, Swimming and Diving, and Volleyball for their accomplishments this season.

All three teams moved on to the state finals with the volleyball team advancing for the first time since 1997. Despite the loss, senior Volleyball player Becca Prossen expressed her joy of making it so far.”After putting a lot of work in over the season it was really exciting to play in the tournament after 17 years. Even though we lost, reaching that level  was a great way to end my senior year.”

Both Cross Country and Swimming finished the season placing 4th in the state. For Cross Country, it was the furthest the girls have ever gone before. Senior, captain Colleen Doherty, was extremely proud of her team’s success. “Everyone ran the fastest they had all season. We left it all out on the course and I couldn’t be more proud of my team” Senior swimmer Colleen Driscol was also proud of her team. ” It was great to see the whole team come together. We really stepped it up at finals. I had a great team for my senior year and I am proud of every single girl.”

It has been a successful season for all the fall sports filled with victories and  personal records for everyone. So the next time you see one of these athletes in the hallway, be sure to congratulate them on a great season.