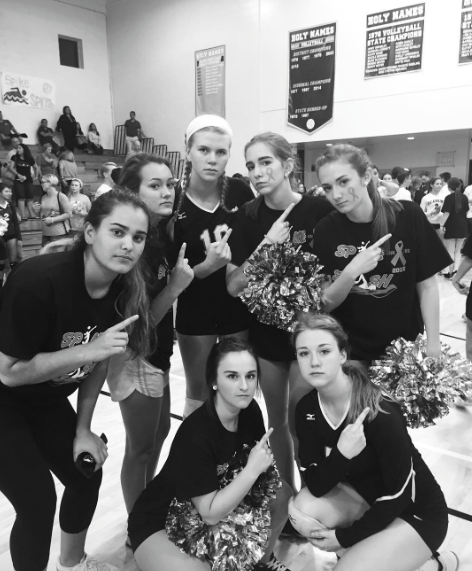 Cheating is a controversial topic amongst teengers everywhere. Everyone at one point has witnessed a cheater. Cheating is not only in the classroom but can also occur in athletics. For example, recently there has been much discussion over the Russian cheating scandal. According to the Washington Post, “In a report released Monday, the World Anti-Doping Agency called into question some results from the 2012 London Olympics and recommended that Russia’s track and field team be banned from next year’s Rio de Janeiro Games unless the country takes immediate action.” Doping is a very serious offense in the world of athletics, seeing as it is the use of illegal drugs to gain an unfair advantage by improving an athlete’s performance.

Athletes at AHN are often held to higher standards than others because of everything that they must juggle. Between academics and sports, they are expected to excel in both while still being honorable. Junior, Megan Przedpelski thinks cheating “isn’t fair to the people that actually do the work and learn. Cheating on the court is also bad because winning should based on a fair game so that the more talented team should win.” Senior Julia Lester had similar feelings towards cheating. She had not heard of the Russian cheating scandal but stated that “whatever had happened was not fair and the Russians should be penalized heavily for whatever they did. No matter what, cheating should never be tolerated whether it be in the classroom or on the field.” 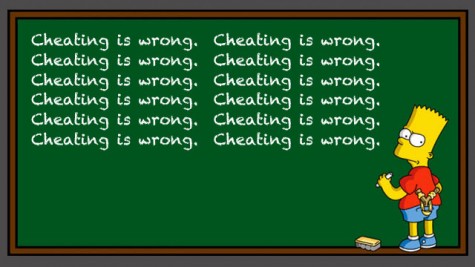 Overall, cheating is something that unfortunately is present ever too often in today’s society. When asked what one can do about cheating, Przedpelski responded, “It is hard to see people cheating and not do anything. I don’t want to snitch on my classmates but it is annoying to see others doing good unfairly in school and on the court. I think the best policy that I follow is the lead by example rule. If everyone starts doing their work fairly, the cheaters will follow the trend too and then everyone will be honorable in what they are doing.”

What are your views on cheating? What do you think should happen to the Russian athletes in the doping scandal? Do you have any suggestions about how to stop it? Leave your comments down below!