Stories Of Sportsmanship To Brighten Your Day 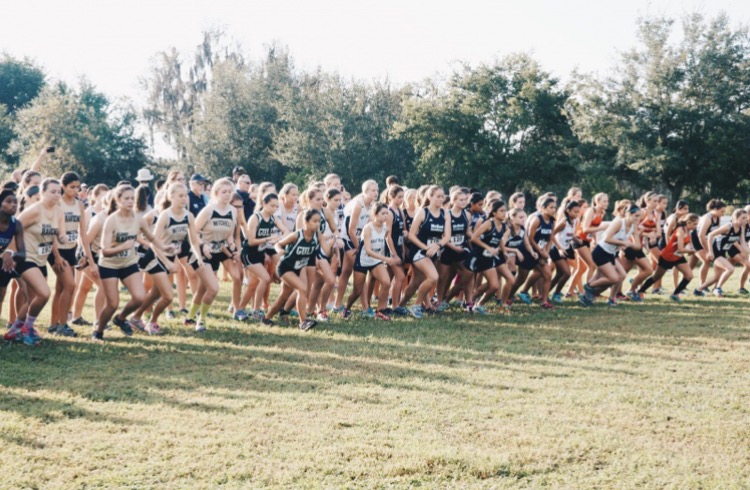 The qualities of determination, skill, and hard work contribute to a chance of winning in the sport and life.

After dedicating so many hours of your time to a given sport, the first thing that comes to mind when competing is winning. What is most overlooked is the sportsmanship that is so vital to the sport that really makes it a team effort.

It is when athletes help other athletes out regardless of whether or not they are on the same team, that really shapes the sport and the individuals. Listed below are just a few stories where individuals went out of their way to help their competition.

In the 2014 Sochi Olympics, Kelly Clark was preparing for the halfpipe finals when she felt like nothing was going her way. The halfpipe was in really poor shape and because of that she was not landing any of her runs. After having a mini-meltdown as she was preparing for finals, Torah Bright , the 2010 Olympic Gold Medalist, embraced her and reassured her everything was going to be alright. Potentially her biggest competitor was there for her, making sure she was okay. Once the finals were over and Kelly Clark walked to the scoreboard awaiting her score, Torah Bright was the first to congratulate her and she stood next to her while she waited for the results. Both Clark and Torah ended up on the Olympic Podium, and Clark credited a big part of her medal to Torah’s kindness that night in Sochi.

During the women’s 5000 meter race Abbey D’Agostino and Nikki Hamblin collided on the track. What happened next defined the sport and what the olympics is all about. D’Agostino got up but saw Hamblin was in distress and paused to help her up. They seemingly sacrificed any chance at an Olympic medal to pick each other up and push each other in order to finish the race together. Hamblin eventually finished 16th while D’Agostino limped to the finish line a few seconds later.

At the Cross Country State finals in 2016 in Tallahassee, 16 year old Luke Whitmore from Plant City High School had his heart set on winning. He was determined to beat Walker Thomas from rival school Plant High School, but, as he was running towards the home stretch, he saw him on the floor unable to walk. Rather than leave Thomas in the dust, Luke took his competitor under his arm and ran with him towards the finish line. What Luke did on the day of State Finals might have surprised many, but this is Luke’s standard. Instead of finishing in one of the top places, he ultimately finished 162nd, but he was the true winner in the eyes of his competitors.

Sophomore Emily Abdoney admired the sportsmanship at this local event, when she commented “I think seeing people my age acting selflessly makes me want to become a better person.”

— Hillsborough Schools (@HillsboroughSch) November 17, 2015
Freshman Grace Orama admits, “I believe when people help others out, it makes the sport worthwhile and makes all the hard work put forth invaluable.”

Academy students and athletes should strive to make and share moments like these. They might not have won the 1st place title, but these are the moments where sportsmanship transcends competition.