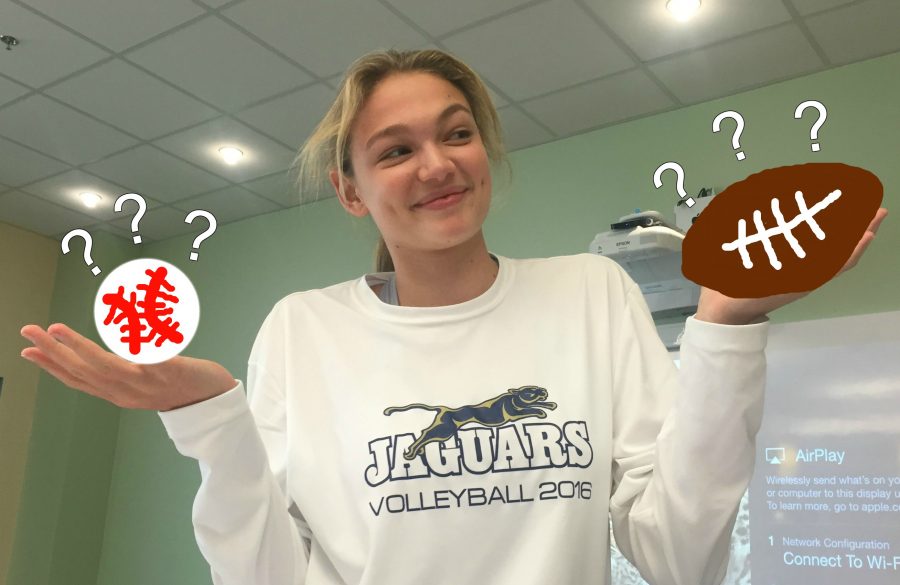 Tim Tebow, famously known for University of Florida football, has taken a new turn in his career path. On September 8, 2016, Tebow was signed with the New York Mets for a minor league baseball contract beginning on September 19, 2016.

Tebow played baseball as a high school Junior, according to a New Jersey Magazine. Sources say he would have been drafted after high school had he participated his Senior year. In high school, Tebow played corner outfield and hit a 0.494, good enough to draw professional attention. Even though Tebow was excellent at baseball, he was more passionate about football, so he pursued his career with the Florida Gators.

Tim Tebow, who last played baseball as a junior in high school, signed a minor league contract with the Mets https://t.co/VkRgCG8EQy

After his legendary and well known career as a college quarterback, Tebow was drafted to the Denver Broncos for two seasons, then he bounced between the New York Jets, New England Patriots, and Philadelphia Eagles. The Eagles released Tebow, which allowed him to write an autobiography and become a sportscaster with ESPN.

September 8 was the “kickoff” day for a new life playing baseball and the end of Tebow’s football career. At his MLB tryout, Tebow attracted scouts from 28 teams, including the Boston Red Sox and New York Yankees, who came to watch him play and potentially sign him to their team.

According to an article from The Atlantic, “He tried. That’s the best I can say. He is crazy strong, and could run well in one direction, but that’s it. He only had one good throw of all his throws.’’

Junior Isabel Toranzo adds, “I think this is a rebound from his football career. I honestly don’t think it’s going to go very far.”

Tebow’s response to his tryout was that “you pursue what you love regardless of what else happens. If you fail or fall flat on your face, and that’s the worst thing that can happen, it’s OK.”

Senior and Tim Tebow enthusiast Jenna Wiley adds, “I feel like sometimes we don’t get to choose our path in life exactly, but kind of float around until we find our niche. I think Tebow is just trying to find where he fits into all of this and doing his best to pursue what he loves. In the end, everyone is going to give him a lot of hassle about whatever he does because of the name he has made for himself.”

Tim Tebow playing baseball goes to show you that if at first you don't succeed you should try again. Except for skydiving, man. That's wild.

The final deal that Tebow signed to was a $100,000 minor league contract with the New York Mets. He will begin off-season practice on September 19, 2016 at the Mets’ practice field in Port St. Lucie, Florida.