The Best of the Best in College Football 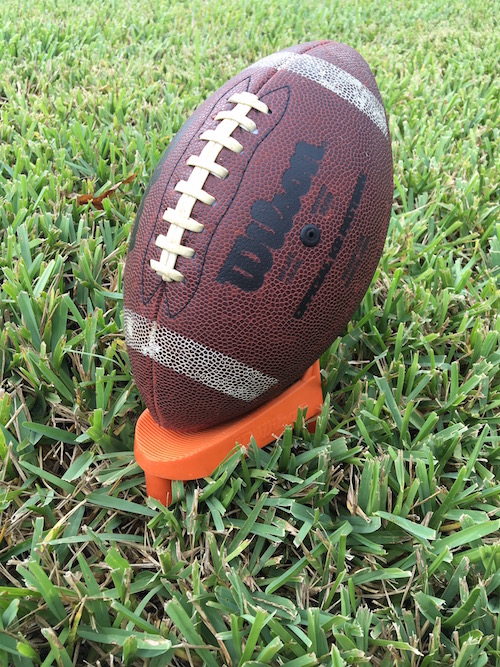 Every team plays their regular 12 week season and the top 25 teams are ranked on two main polls that are updated weekly. The two polls include the Associated Press (AP) Top 25, and the Coaches poll.

Each team only plays other teams in their conference at first, and at the end of the regular season, most conferences have a championship. One of the conferences that participates in this is the ACC which includes states such as Florida State, Clemson, and North Carolina. Winning the conference championship doesn’t help with rankings; it mainly just gives the winning team bragging rights.

After the conference championships, the Playoff Selection Committee chooses the top four teams in the nation to play in the BCS Semifinals and Championship.

According to Kirby Hocutt, Selection Committee chair, “The integrity of our members and the dedication they bring to the table is clear. We will give the time, energy and effort each week to ensure we rank the best teams.”

The top four teams for this season will be announced on December 4.

After the top four teams are announced, the different bowls will take place. The most famous bowls include the Rose Bowl, Cotton Bowl, Orange Bowl, Sugar Bowl, Peach Bowl, and Fiesta Bowl. The results don’t mean much since the top four teams have already been chosen, but the bowls are beneficial since sponsors and participating schools receive money.