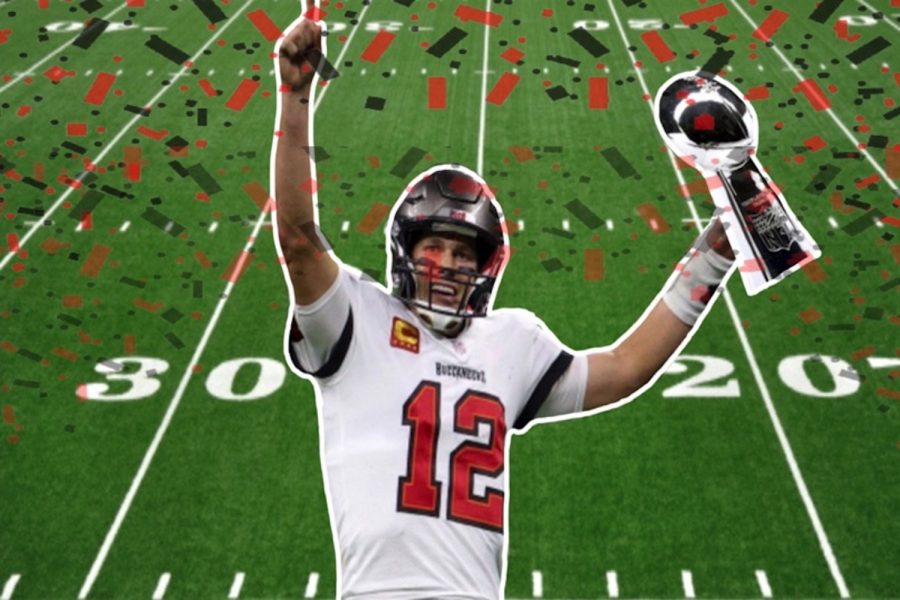 The Tampa Bay Buccaneers are aiming towards another successful season.

This year marked an impressive time for sports teams in Florida. The Tampa Bay Lightning won their second consecutive Stanley Cup, and the Tampa Bay Buccaneers defeated the Kansas City Chiefs in a crushing victory at Superbowl LV. Following their Superbowl success, fans are anticipating another dominant football season and an appearance in the playoffs.

Amanda Chau (‘23) said, “I think that after winning the Superbowl, the Buccaneers have been playing well, but with the large amounts of pressure to repeat last season’s success, fans could begin to feel underwhelmed and let down by their performance.”

In their season opener, the Buccaneers clinched a two-point victory to defeat the Dallas Cowboys. It was a nailbiter, but the Buccaneers managed to score a last-minute field goal to edge out their opponents. Although this could have been an upset for the Bucs, Tom Brady nevertheless had a memorable night with 379 passing yards and four touchdowns.

Things you love to see: pic.twitter.com/xrOAbVdh7X

The Tampa Bay Buccaneers headed into their second matchup against the Atlanta Falcons on Sept 19, looking for a chance to pull ahead in the NFC South. Brady and the rest of the Buccaneers accomplished what they sought out to do. Brady threw five touchdown passes, and safety Mike Edwards scored twice off of interceptions. The game ended in a 48-25 win for the Buccaneers.

Sunday, Sept 26, the Buccaneer’s suffered their first loss of the season against the Los Angeles Rams. Simply put, it was a terrible loss. The defense was no match for the Ram’s explosive offense, and the Buccaneer’s rushing attack was so non-existent that Brady led the team with a grand total of 14 yards. Many missed opportunities included a dropped interception, a missed field goal attempt, and incomplete passes thrown by Brady.

“I feel like the Bucs could be doing a lot better, but we’re losing our weapons to injuries. The defense is stepping up, but the team is making simple mistakes like missing field goals,” said Buccaneers fan Cameron Powell (‘25).

On Sunday, the Buccaneers traveled to Foxborough, Massachusetts, to take on the New England Patriots. Brady’s homecoming at Gillette Stadium received mixed emotions from the Patriot’s fan base. Before the game began, Brady was spotted embracing owner, Robert Kraft and the Patriots even displayed a tribute to Brady’s success in New England over the jumbotron. However, the warmth was cut short when fans started booing Brady and his offense as they took the field.

The game got off to a slow start. In the first quarter, the Bucs managed to drive down the field, but they were stopped short of the goal line, and so they settled for a field goal. The second quarter left much to be desired when the Bucs headed into halftime trailing the Patriot’s 7-6 lead. It was a low-scoring game for both teams, but the Buccaneers scraped by with a victory after the Patriot’s kicker, Nick Folk, barely missed a 56-yard field goal to win. It wasn’t a blowout like fans predicted, but it was historic nonetheless. The matchup was the second most-watched Sunday night football game ever and Brady surpassed Drew Brees for the title of the NFL’s all-time leading passer.