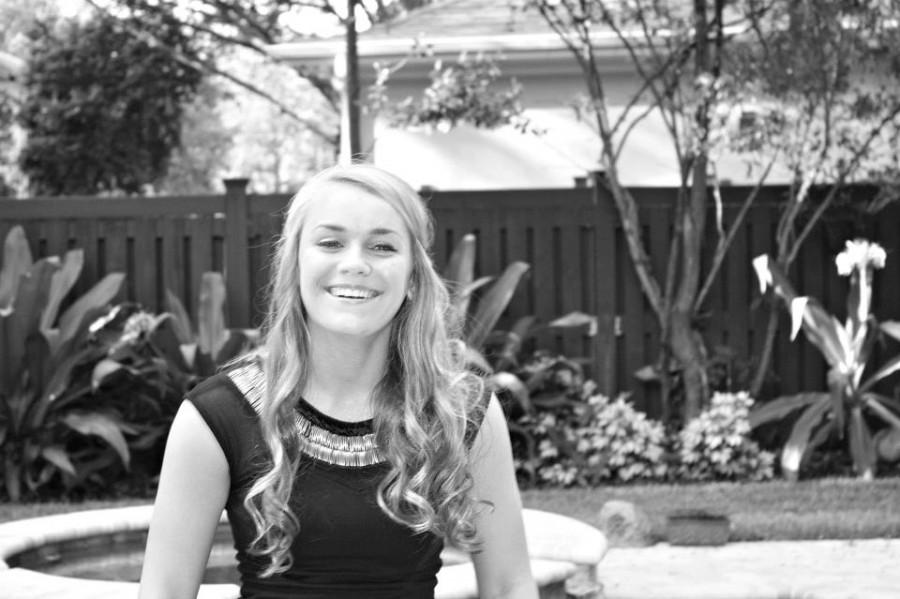 Victoria will be attending Belmont this fall!

Senior and 2015 Berkeley Student Film Festival Winner, Victoria Metzger, received a standing ovation for her darling video featuring our very own senior, Rachel Anderson, and her real-life boyfriend Kevin Newman. The film tugged on a few heart strings, and there was not a single dry eye in the house. Victoria shares her genius with us as to how this was all put together.

Q: How did you come up with the film idea?

A: The theme was Perspectives, so I just kept thinking about different types of perspectives, which led to perspectives of other people, which evolved into the final video.

Q: Did your vision come alive? Did the film change as it was developed? Or was it true to your original preconception of it?

A: Yes, my vision came alive. One thing that changed was the location, but it was still true to the original preconception

Q: What goes into all of this? What’s the equipment and level of commitment you used for this project?

A: I used a DSLR to film it and it was a short, simple video so it was not very difficult.

Q: How long did it take to prep, record, and edit?

A: There was not much prep involved. It took about 2-3 hours to film, and several hours to edit.

A: Yes, this video was the only one I entered in this contest. The application process was simple, I just had to put the video on a flash drive and bring it to Berkeley. I heard about my win from my next door neighbor who goes to Berkeley and I was very excited when I found out!

Feeling in the mood for a lovely touch of romance? Watch Victoria’s film here, and don’t forget to check out the rest of her videos on her YouTube channel.