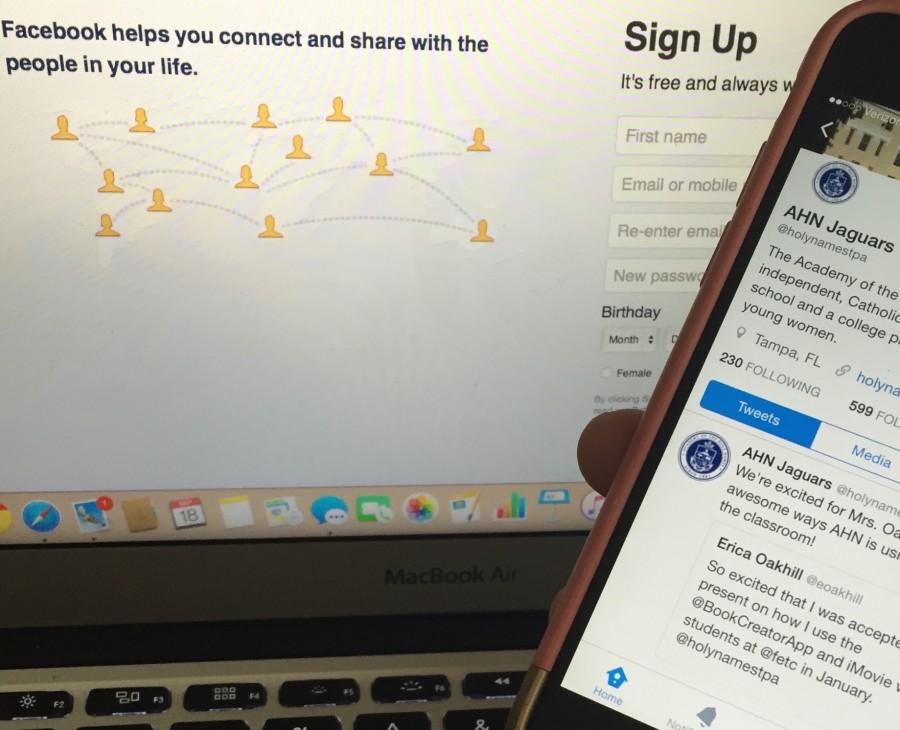 Ask almost any teenager how they feel about Facebook now and they most likely will immediately cringe. After more than a decade of existing, the Death of Facebook among teenagers is coming fast.

Facebook was launched in 2004 by Mark Zuckerberg for Harvard students. It wasn’t until 2006 when teenagers thirteen and over could start using Facebook; the result was an instant hit. By 2007, Facebook had a net worth of $15 billion. Every kid was on Facebook, every aspect of their life posted for all of their friends to see. By 2012, one billion people were signed up. By the time it became mainstream, Facebook began to die.

Instagram exploded with new accounts; teenagers had found a new way to post pictures. Twitter was downloaded to every cell phone. Every teenager pushed aside their statuses about what was going on their life and began tweeting it instead. A number of new and exciting social medias, such as Pinterest and Tumblr, were invented. Snapchat allowed for instant picture communication, instead of the usual text conversation. Sharing of new music became Soundcloud and Spotify. The effect now is that Facebook is just simply “uncool.” “I hate Facebook now. It’s only good for groups,” Senior Eva Prendergast states.

In hindsight, we all saw it coming. “Only my family members like any of the things I post, because no one uses Facebook! I’m never on Facebook so I never check my messages. I only use it to check the Facebook Senior Group,” AHN Senior Camille Yodzis expresses. Facebook now is only used by teenagers to post a couple photos to update our relatives or to check school groups. “I don’t really have a Facebook,” Sophomore Isabella Sebek discloses, “I know it is popular with adults, but not high school students.” Now, Twitter is replacing Facebook and is a place where people can talk about their everyday life. Following lists on Twitter are composed of classmates and other teenagers. Hashtags trend every day, mostly aimed toward the younger population. “I can use Twitter easily about two or three hours a day. I never post or like anything on Facebook,” Senior Aisling Carr reveals. A study confirmed that Facebook was the only social media website to decline in usage in 2014. Two-thirds of teenagers said they were using it less than before.

Facebook still has a couple of its fans though. “I like how I can keep in touch with all my friends that are far away. I got it recently so I’m still figuring out how to use it,” Senior Julia DiFabrizio admits. “I really like Facebook because I get to stay in touch my family in other states and see what’s going on,” Senior Jeanine Ramirez adds.

For all of you out there that embrace the end of Facebook, here’s the sign up page to Twitter; those of you that still want to hold on, keep friending and poking, no shame.