7 signs you have senioritis 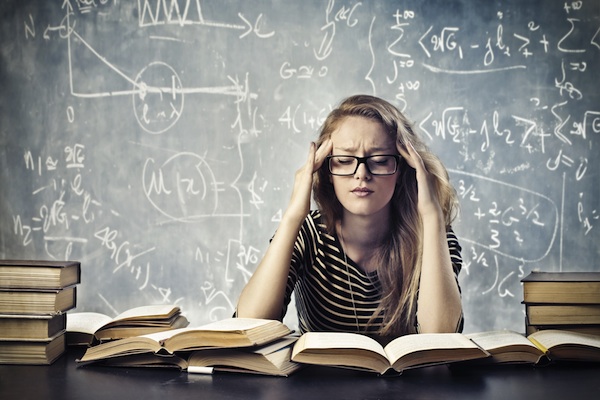 It's only first semester..do you already have senioritis?

According to Urban Dictionary, Senioritis is a crippling disease that strikes high school seniors. Symptoms include: laziness, an over-excessive wearing of track pants, old athletic shirts, sweatpants, athletic shorts, and sweatshirts. Also features a lack of studying, repeated absences, and a generally dismissive attitude. The only known cure is a phenomenon known as Graduation.

Here are seven signs that you may have senioritis:

1. Study hall is a time for everything due that day.

2. Naps are your best friend

3. You don’t wake up early enough to get a spot in the senior lot.

4. You’re a little too excited for Graduation.

5. Going to sage from the fourth floor requires too much energy, so you buy your lunch from the vending machine.

6. You got into a college so now you think you don’t need to study.

7. There are a million things you rather do than go to school.