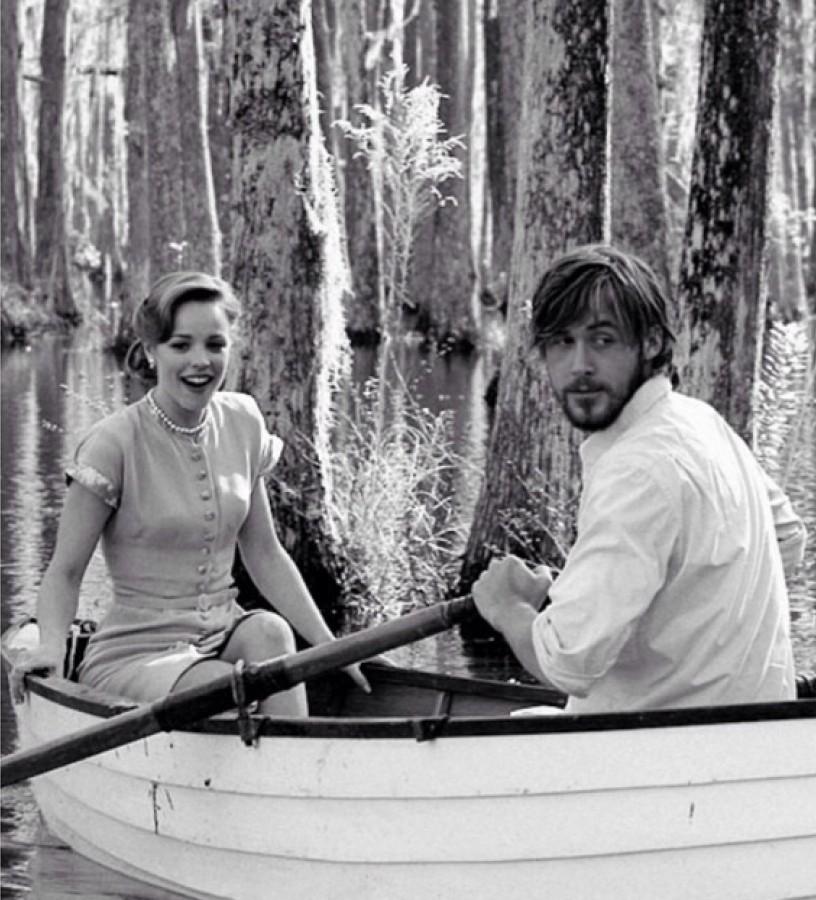 Credit: @the_notebook on Instagram. Noah and Allie would never venture outside but instead watch a lot of Netflix. 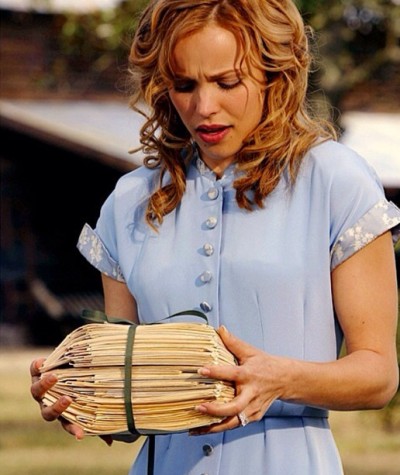 Allie would have to go through a year’s worth of text messages. Undoubtedly, her phone would crash half way through. Credit: @the_notebook on Instagram
Noah would deploy to Afghanistan, not to Europe in WWII.
Allie would think of Noah everytime she checked her TimeHop.
Allie’s fiance Lon Hammond would be a popular Vine star.
Noah would see Allie again when he drove past her in an Uber.
Adele’s “Hello” would play when Noah and Allie saw each other again.
Noah would figure out to build a house via Pinterest DIY articles.
Allie’s painting passion would instead be taking Tumblr pictures.
Allie would find out about Noah’s house through a Buzzfeed article.
Lon Hammond would find out where Allie was from her Snapchat story.
Justin Bieber’s “What Do You Mean” would play when Allie is deciding who to pick.
Noah would find out Allie was coming back through a subtweet.
Noah and Allie don’t worry as much about the threat of divorce because statistics show divorce rates are
down since the 1940s!