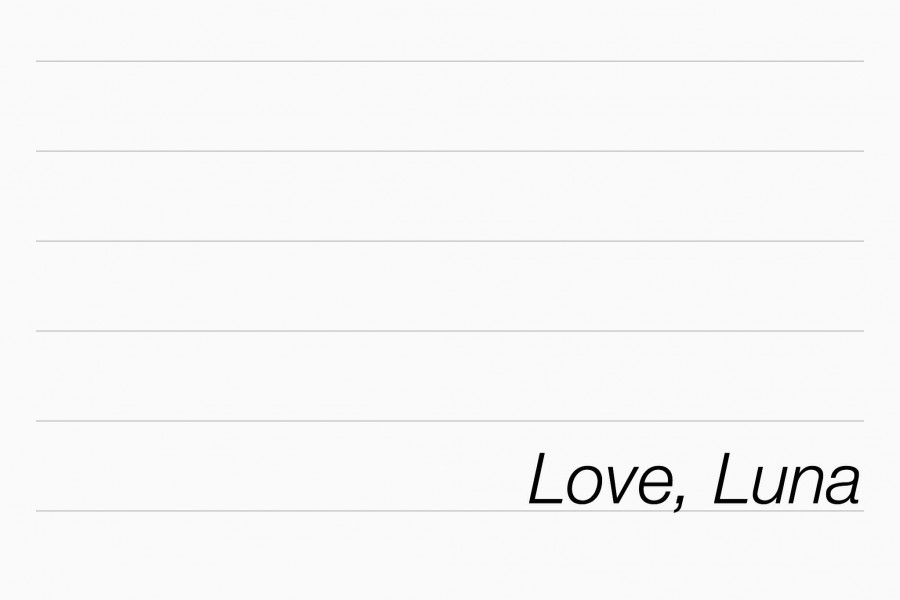 This photo was created by Gracie Hancock using the app Phonto.

Gosh, I don’t know why I’m so frustrated. I’m at an Ivy League school for a program for two weeks this summer, and I don’t feel anything. I should be excited… right? I’m at Harvard for Pete’s sake, I should feel something! But no. I feel nothing. It’s the same emptiness I’ve felt ever since the day you left six months ago. I guess that counts as feeling something.

At the moment, I’m sitting in the Harvard Yard. The yard is beautiful. There are these colorful chairs and tables set up all over the place. You would’ve liked it here. The program starts tomorrow and I just arrived in town a couple hours ago. I’ll be staying at a place called the Harvard Square Hotel until it’s time for me to check in tomorrow afternoon. The hotel is very modern, but I haven’t spent enough time in it to say anything else. My mother thought it would be a good idea if I arrived here a day early so I could adjust to Harvard’s campus. She doesn’t know that I’m still missing you. The city is nice, the buildings are pleasing to look at, and the weather is not too hot. Thinking something is nice… does that count as feeling something? I don’t know anymore. I hope my being here will help take you off my mind, but clearly I’m not doing a good job of it. Who am I kidding? I’ll never be able to forget you.

I wish you could take the class with me, it’s on short fiction which reminds me of you. I know poetry was more of your thing, but I often recall the story that you made up for me after I told you my grandfather had died. It was about a boy who had tried to woe a girl with a box of chocolates who ended up being allergic to chocolate. I remembered how silly it was and how I laughed myself to tears the first time you read it to me at the park off a crinkled piece of paper. It was that same day that we held hands for the first time. You had pretended like you were reading it word for word, but I knew you’d made half of it up. You were funny like that. I promised you that I’d always remember that story for as long as I lived and I’ve never broken that promise. I think you’d be happy to know that I still have that story. I even brought it to Harvard. Your scribbled handwriting on that wrinkled loose leaf remind me of you and the times we shared when I miss you the most.

Shoot, I’m sorry, I can’t write anymore. Got to fight back the tears. Shit. Will write again when I’ve composed myself.

Excitement ran through my veins like a sugar rush. I soaked up Cambridge with each breath and exhaled the crisp, fresh air. I was here at my dream school and I was loving every second of it. I was only going to be on campus for two weeks this summer for a pre-college summer program on short fiction. I’d come in from Logan Airport just a few hours ago and had already dropped my luggage off at the Hilton, the one I was to stay at until I could check into camp. I was so relieved I’d convinced my parents to let me fly in a day early so I could have time to settle in and check out the campus on my own.
I walked through red-brick gates that I’d come across and immediately recognized them to be the entrance to the old Harvard Yard. I hastily scanned my memory to see if I could recall anything I had read about the Harvard Yard in the tour guide I had skimmed through on the plane ride. I was so focused on remembering what I’d learned about the freshman dorms, in specific, that I almost overlooked a particular girl that was sitting a few feet away from me at one of the colorful tables that were spread across the yard. There was something familiar about her that told me to give her a second look. With a second glance, I immediately recognized her to be Luna Hastings. She was one of my fellow rising-seniors at my high school back home. I hadn’t expected to run into someone else from Florida this far up north, let alone someone from Tampa, my hometown. I especially didn’t expect to see anyone from my high school, let alone Luna. Although I didn’t know her on a personal level… I knew enough about her from eavesdropping in on gossip to have formed a basic opinion of her. I knew her in a sense but I doubted she’d even recognize me or my name if I decided to start talking to her. One wouldn’t expect Cameron to be a common name, but apparently it is.

What I knew of Luna was that she had dated this guy named Nate for about a year or so. They’d met in middle school, apparently. Everything was going great, until one night Nate was driving home from a party when he had ‘had one too many’ and crashed into a tree. He died on impact. It all happened so quickly, he died painlessly, or at least thats what story-tellers want their audience to think. I don’t know, I don’t really care. I didn’t know him well enough to care much. It happened last winter break, and it seems that Luna never got over him. Even now as I observed her, I saw her vigorously write down something in a journal. Despite being somewhat far away from her, I could see tears in her eyes. All of a sudden she stuffed her journal into a backpack and hurried off out of sight. Part of me wanted to catch up with Luna and comfort her, but I knew that could only end up in an awkward situation, and I wasn’t one for awkward situations. Throwing all thoughts of Luna aside, I decided to finish my walk though Harvard Square.