How is AHN Affiliated with Jesuit?

For years Academy and Jesuit have coexisted in the same civilized society, working together as a brother/sister school, but our people have had years of debacle on just how we have maintained this order. What makes these two schools affiliated? The great people of these establishments will not stay silent any longer. Here is what they have to sa 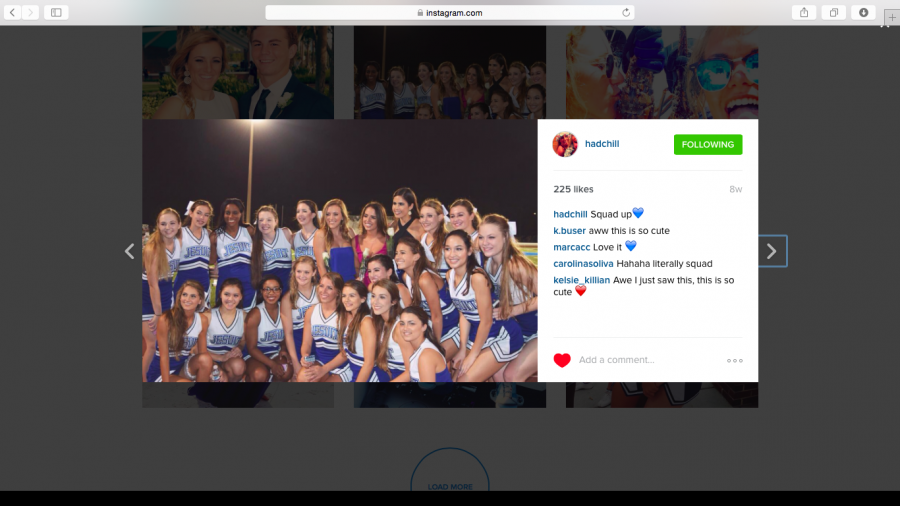 Who would the guys go to to be their cheerleaders if they didn't have Academy girls?

Many schools around the Tampa area including Academy and Jesuit do not have a clear understanding of how the two schools are affiliated.

Academy girls do not attend Jesuit

Some think they we have no right to support each other because we have no affiliation; however, this is false.  We consider ourselves  a Brother/Sister school. The schools are affiliated in the following ways:

The Jesuit cheerleaders are Academy girls

Jesuit and Academy Swim Team that practice and compete together

Homecoming Court is made up of Academy girls

Key Club does events together

In doing the video about how the two schools are related, it can seem concerning that many Jesuit students have no idea what is going on at Academy, at least not as much as Academy girls know about Jesuit. Senior Taylor Shaw says, “I don’t like how they expect us to do everything for them, but they don’t do anything for us. They should support us just as much as we support them.”

Jesuit student council President Sergio Farina says, “I think sports is a big part of our connection with Academy. I think a bigger presence of Jesuit guys at Academy events would only make sense for the amount support they give us. I know Blue Tide is very tightly knit to only support Jesuit, but Im sure the way the girls get involved in our Blue Tide, we could get involved in their student sections. Also I would supply for co-ed events, like perhaps a field day, where both schools could join together for a day filled with fun.”

Vice President JJ Zambito adds, “I think Jesuit and Academy should have more events together. Like Jesuit’s homecoming fun day would be awesome if we worked with Academy. Jesuit could and should show support back to them by going to more of Academy’s big sports games. I thought it would be a cool idea if we had joint pep rallies too.”

AHN President Jayne McLaughlin says, “It would be so awesome to have more combined Academy and Jesuit events because in past history, the two schools used to do so much together and by joining together we could create a huge community. Jesuit guys and Academy girls should be able to come together over more than just a sports event or a twitter fight, we should be able to unite under one common cause with ease.”