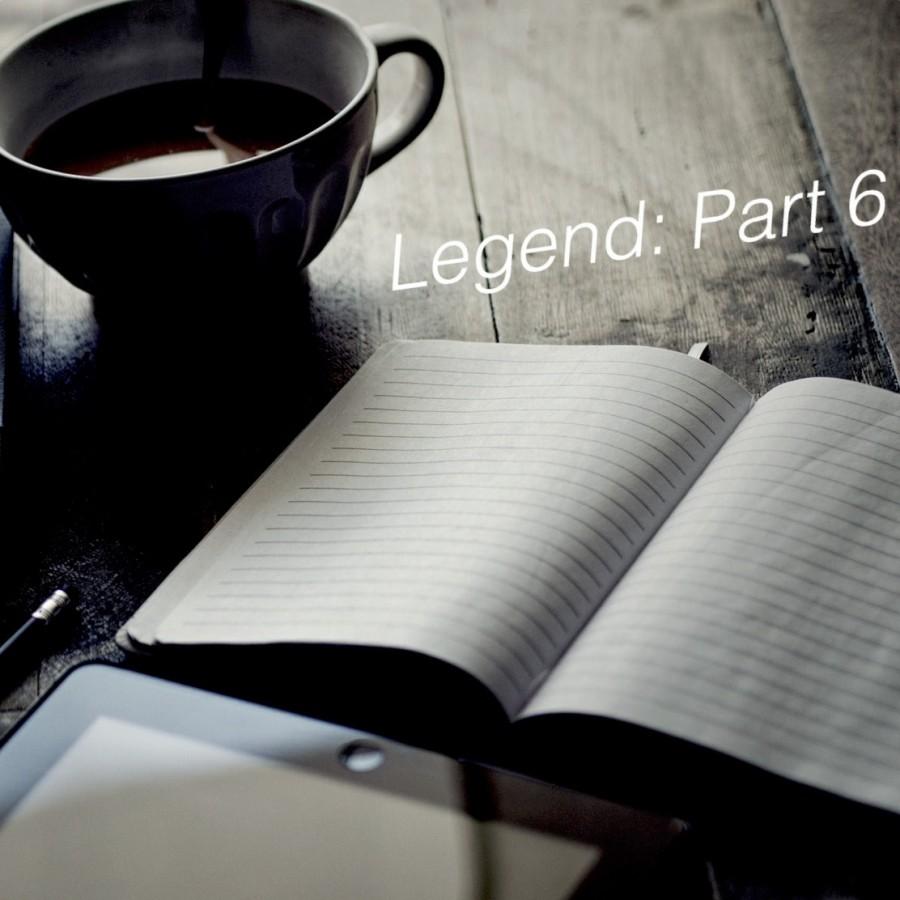 Lydia would soon learn that there was much about her roommate that she had never bothered to learn. She was blind to some of the key characteristics of Natasha’s personality. She was uninformed that Natasha was a superstitious person who believed in magic. No one would ever expect that a party girl like Natasha was raised by a magician. Natasha had grown up believing in every trick her father performed, and was devastated to learn that every one of his magical feats were just smoke and mirrors. She knew true magic must exist somewhere and had the hope deep inside that she would one day find it, even to this day.

Lydia’s naivety would be her fatal flaw…

Once the clock on their phones struck midnight, both roommates resolved to go to sleep. Since Natasha had secretly written in Lydia’s journal, nothing remarkable had happened. Lydia suspected nothing and continued her day as normal. As Lydia laid fast asleep in her bed, Natasha laid awake, her thoughts racing, unable to sleep. She contemplated the events of that day. The second she had discovered her roommate’s magical journal, Natasha resolved that she wouldn’t allow for Lydia to keep all of this magic to herself. She’d devised a plan to forge a wand, like the ones she’d seen her father use in her childhood, which would more portable and easier to conceal than a book. The only difference from her father’s wand was that hers would actually work. This wand would give her the ultimate power to do whatever she pleased. From her point of view, she was set for life. In her opinion, it would be useless to even finish college, given that she could just hypnotize any employer into hiring her or create money out of thin air with her wand. However, she rationalized with herself and came to the conclusion that she would complete her schooling and go on living her life as if nothing had happened. Afterall, she couldn’t risk anyone discovering the gold mine of opportunities that she’d stumbled upon. No, no one else could ever find this journal.

The thought dawned upon her, what would ensue if Lydia had discovered what she had done. Her roommate had ultimate control over the journal, the legend as she so referred to it, she could use her knowledge against Natasha and even destroy her. Natasha’s tumultuous thoughts were quickly soothed when Natasha reminded herself that all Lydia had done with the legend so far was create a printer so she could cheat on her homework. With her mind cleared, Natasha found it easy to fall into a deep sleep.

Natasha had been crafty with her scheme. She knew if she wrote something into creation then and there, she’d be caught by her unsuspecting roommate. Later that night, as both Natasha and Lydia laid fast asleep in their respective beds, the front page of the legend flipped open as if an invisible hand was controlling it. The book begun to shake, silently enough not to wake the girls, until it fell gently on the carpeted floor. The pages continued to flip until the legend was opened to the page Natasha had written in without Lydia’s knowledge. A thick, brown substance emerged forth from the page and spilled over the paper. It flowed by itself towards Natasha’s resting place and stopped at the foot of her bed, where it congealed into the shape of a wizard’s wand. Once the wand had taken its shape, it rolled under Natasha’s bed where it would remain until she would discover it the next morning as she had planned.