Funniest Memes to Get You Through Fourth Quarter 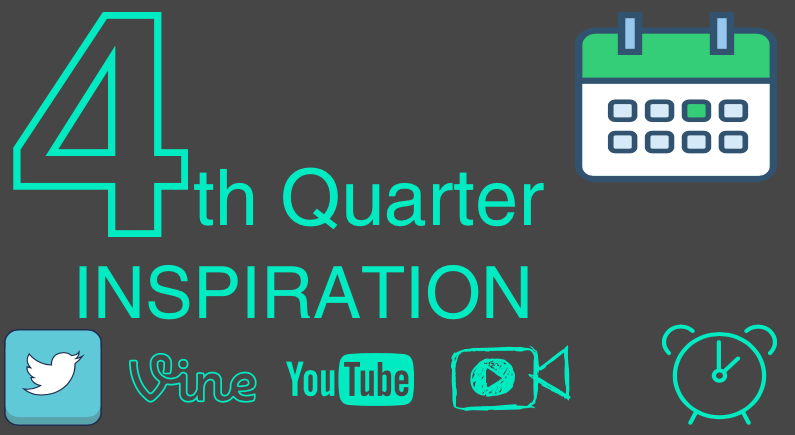 The fourth quarter is among us and this is the time of year when Academy girls are beginning to have senioritis, get lazy in their last quarter efforts, and drag their feet into summer. Stay strong Academy sisters! Here are some memes, videos, and tweets to get you through these last couple months.

this gif never fails to brighten up my day pic.twitter.com/S8mddqcWe7

me when i'm about to take a test i didn't study for pic.twitter.com/NqQMLnyiJp

everyone: why were you late

me: wow traffic was insane I am literally so sorry

LOOK AT THIS PICTURE OF A PIGLET.. AND SURPRISE pic.twitter.com/FB4grBIpO4

when u home alone and hear a noise pic.twitter.com/mpXDkpy6xf

he thinks his paw always needs to be on top 😭😭 pic.twitter.com/3IKeVAvogB

When you're out, but you start to think about all the assignments and revision you're putting off and you shouldn't be here pic.twitter.com/Ug3d64SFW6

watch this, it will make you smile pic.twitter.com/rpIbdaRTLP

This little girl thought this broken water heater was a real life robot and it's the cutest thing I've seen today pic.twitter.com/sh4m3aOflX