Spiderman Returns to the MCU (VIDEO) 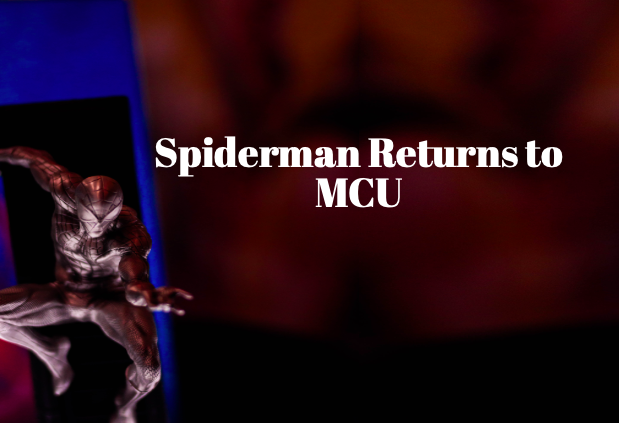 Thousands on social media are estatic that Spiderman will remain in the MCU, especially due to the fact that Holland’s Spiderman has earned the most revenue of any Spiderman.

On Sept. 27, Deadline reported that Sony and Disney had reached a deal to finally let Spiderman back into the MCU. This comes after a month long confusion following the news that Sony had reportedly pulled out of their deal with Marvel, sharing the character Spiderman. We asked AHN students how they felt about the return, and the possible plot holes that would be left open if Spiderman had in fact left the MCU.