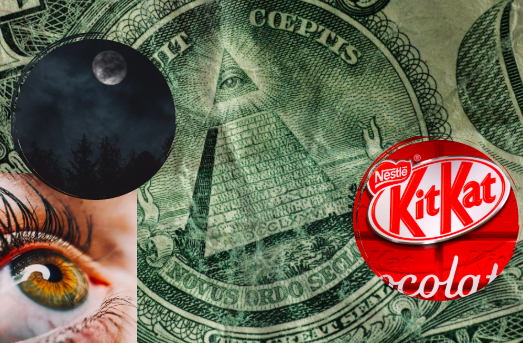 The Mandela Effect is a conspiracy theory that leaves many people questioning their reality.

It all began in 2013 with Nelson Mandela’s death. The philanthropist’s death was tragic and left several people terribly upset. However, lots of people seem to recall he had died previously. How is it possible that thousands of people were convinced Nelson Mandela had died in 1980?

Theories including time travel and possible parallel realities help explain the phenomenon of misconceptions regarding pronunciation and spelling of pop-culture references.