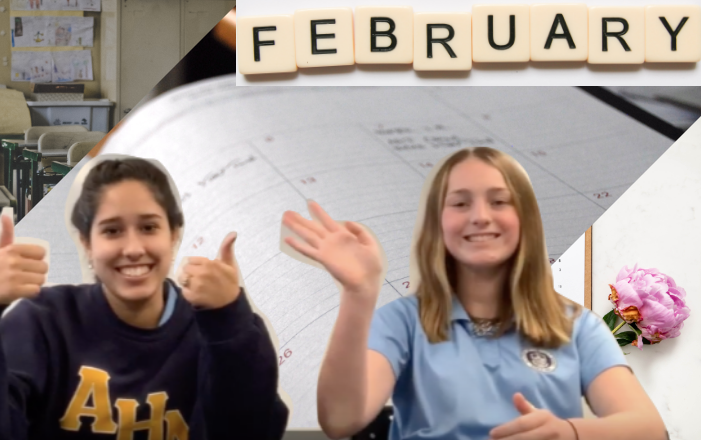 February seems to be a tough time for students and teachers, as Martin and Finch find out in the third episode of 'AH-Trend'.