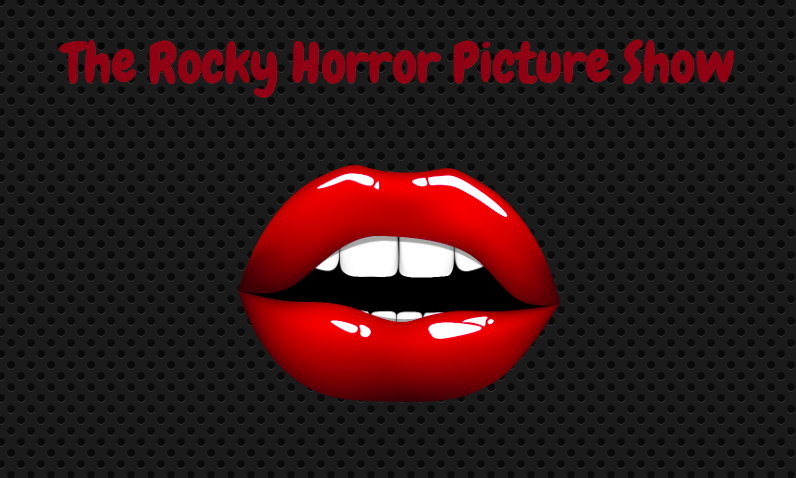 Credit: Valerie White/Achona Online When Brad and Janet are in the car driving in the rain, Richard Nixon’s resignation speech is playing on the radio.

Last Thursday, FOX aired a remake TV rendition of The Rocky Horror Picture Show, a notorious 1975 cult classic, in honor of its forty year anniversary. The movie musical stars two lovers, Janet and Brad, who discover a suspicious mansion amidst a flat tire problem and need to look for a telephone. Throughout the musical, Janet and Brad encounter strange people orchestrated through rock songs.

This production is based on the original screenplay written by Jim Sharman and Richard O’Brien, with the music by O’Brien as well. Kenny Ortega is the director and co-choreographer, alongside Tony Testa, and was able to add this to his ongoing list of productions, such as High School Musical, Newsies, Hocus Pocus, and The Descendants.

#bts on the set of #rockyhorror #rhps. loved filming these sequences pic.twitter.com/zgsjoLsZzu

Sophomore, Morgan Tata shares her opinion about the importance of remakes,

“TV remakes are a great way to bring the classics to a new audience. Personally, I usually prefer the originals, but the remakes are also really fun to watch.”

“I thought it was a good adaptation, but I think it needed more people in order to make it a fuller musical. However, Laverne Cox was ‘divalicious’, I loved it. It was amazing.”

“I think that it could’ve been better. The lack of dialogue made it kind of hard to tell what was happening. Also, it weirded me out seeing Victoria Justice, from my childhood, in this type of role.”

FOX’s The Rocky Horror Picture Show remake gives an audience of generations the opportunity to discover or relive this comedic, horror classic.