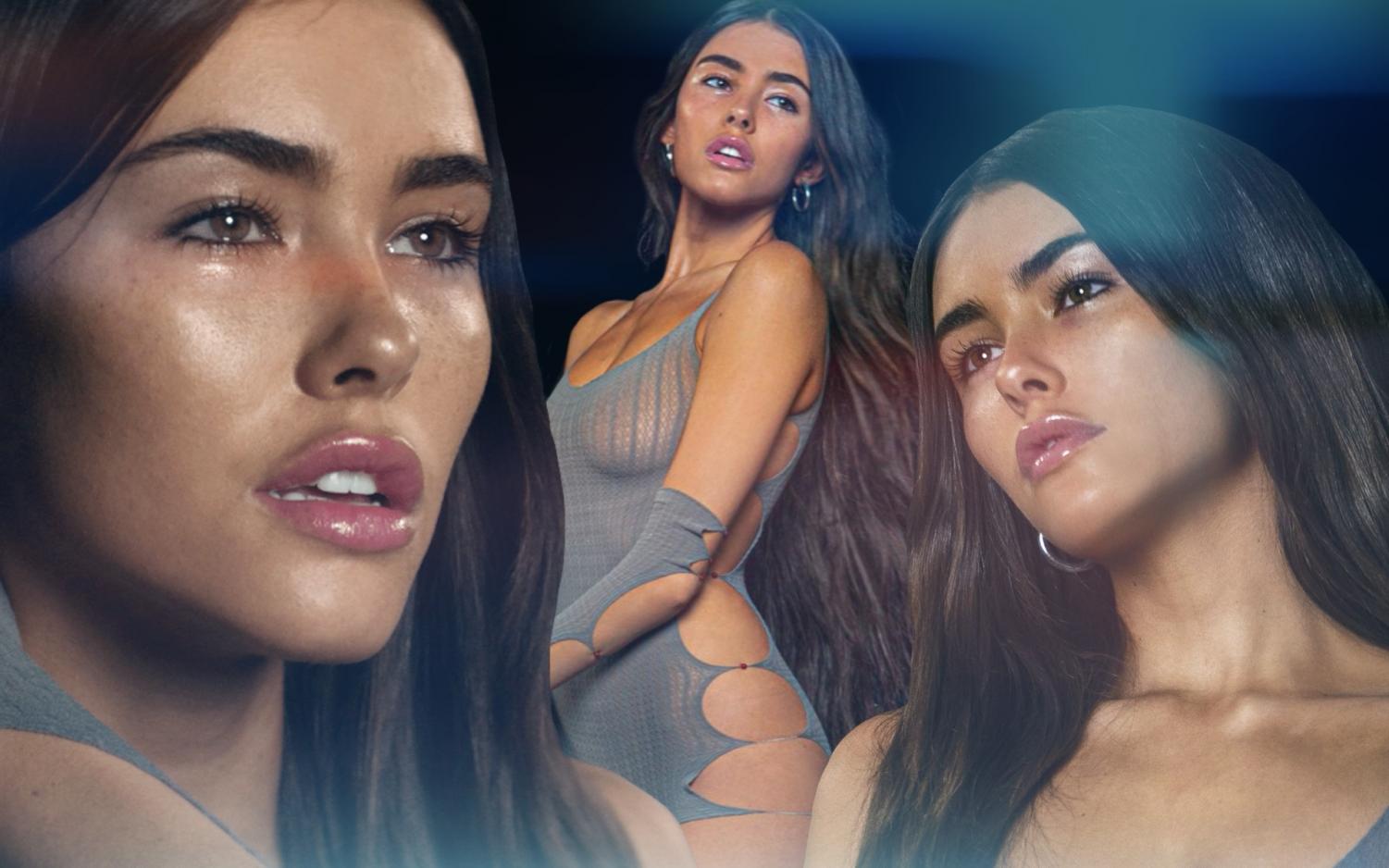 Eight years after her first single’s release, Madison Beer has finally given her fans what they’ve been asking for — her first album. The 21-year-old singer first gained stardom when a family friend sent a video of Beer singing to music manager Scooter Braun. Justin Bieber, one of Braun’s clients, then shared Beer’s video on social media, opening the door for her to sign with the renowned Island Records.

However, when the record company allegedly wanted the then 16-year-old Beer to stick to pop, she decided to leave altogether. She has since signed with Epic Records, under which she co-wrote every song on “Life Support.” Unlike singers without a single connection to the music they sing, the passion in Beer’s voice makes it obvious she had a part in every word written.

“[It’s my] favorite thing ever. I’ve had it on repeat since it came out,” said Sophomore Colleen Buckhorn. “It’s such a beautifully written album.”

5. “Emotional Bruises”
Despite the catchy beat and quick tempo of the fifteenth track on the album, Beer still takes listeners through a whirlwind of emotions. From the beginning, listeners are unsure how Beer feels about the mysterious “you” in her song. She sings, “Was about to write you this letter but it was just curses in cursive. You probably deserve it.” Listeners can tell that she’s struggling between still loving this person and understanding that he’s not good for her. “Emotional Bruises” is also the namesake for the album, with several of its lines, including “cutting off the life support,” providing the title.

4. “Default”
The third song on “Life Support” comes in just shy of reaching two minutes in length. Still, “Default” is great because of the variety it provides for the album. “Breathing gets so hard for me now,” sings Beer. “…If you’re hearing this I hope that you’re proud.” It’s one of the few songs that doesn’t appear to be talking about romantic love, but a lost friend or family member.
She also mentions that “if there’s a God or there’s a sign it’s time that you send it out.” Beer clearly seems to be struggling with death or deep loss in her life. Like most songs on her debut album, “Default” focuses on her words instead of drowning out bad lyrics with loud beats and overpowering instruments.

3. “Stained Glass”
“Stained Glass” deserves its spot at number three for one reason only: its lyrics. In the chorus, Beer sings, “My skin is made of glass but apparently it’s stained because you notice all the cracks but can’t look inside my pain.” It’s such a unique comparison and the shattering glass effect in the background adds the cherry on top of a beautiful song.

The song begins by building up to the first verse with strings. From there, she begins to truly get into the meaning of the song, that people need to be more careful with her feelings. She sings, “You should be a little more gentle . . . because my heart’s so heavy it’s ready to fall out twice.” The most heart-breaking line, however, comes in the chorus, where she describes how fragile she and her emotions truly are: “And if you throw another stone then I’d stay far away, far away, I just might break.”

2. “Interlude”
Without a single instrument behind her for the first minute of the song, it’s Beer’s words that take center stage. “It’s like your heart’s in a constant eclipse,” she sings. ”…I won’t cry you another your ocean, my mind was yours to lose.” And if the lyrics weren’t tragic enough, her vocals, layered on top of one another and given a robotic filter, add even more depth to the song. She sings the line “Baby I just wanna be someone, but I don’t wanna just be someone to you. Only you, I’m not for you” twice. The second adds a low-toned beat before transitioning to a harmonious combination of Beer repeating and elongating the line “for you” and violin strings.

1. “Everything Happens For A Reason”
The penultimate and by far greatest song on the album starts off softly, with birds chirping and the melody of the bridge plucked out on what sounds like a bass. She starts off by immediately softly singing the title of a song, “I used to believe that everything happens for a reason.” Her voice is thick but quiet as if she’d just finished crying immediately before performing the song. It’s a subtle but incredible addition to the song.

What truly makes this song so great, though, is its refrain. Beer sings, “And what in the world did I do to deserve such a pain in my heart.” Beer’s tone changes from soft to loud, but she still manages to keep the thick aspect of her voice prominent. It balances perfectly on that thin line between whiny and desperate. Soon after a second rendition of the refrain, Beer begins the outro where she repeats the line “I still love you” several times before the chirping birds return to draw the song to a close.