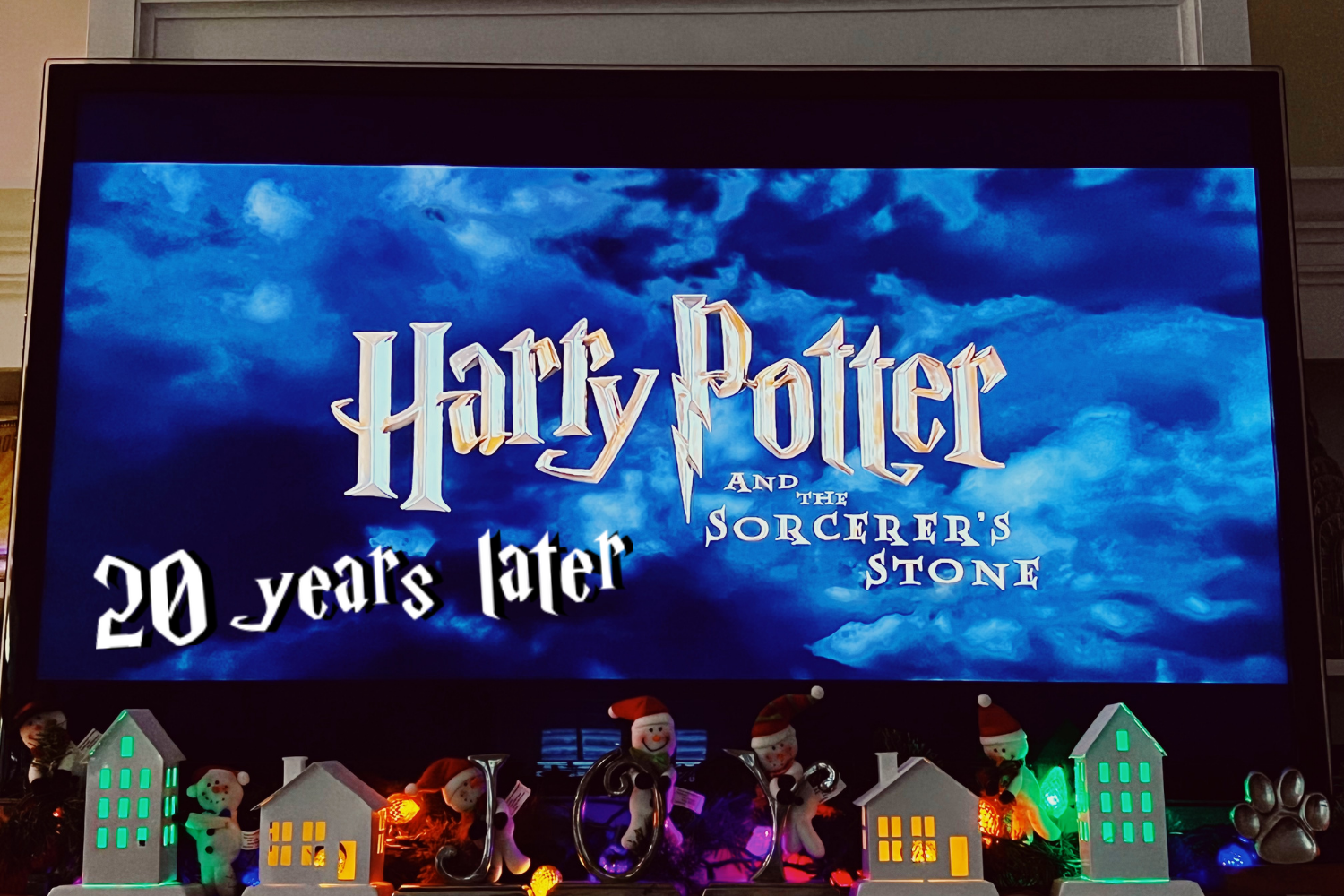 In anticipation for the reunion, “Harry Potter and the Sorcerer’s Stone” (and all other additions) can be enjoyed on HBO Max during this holiday season.

In anticipation for the reunion, “Harry Potter and the Sorcerer’s Stone” (and all other additions) can be enjoyed on HBO Max during this holiday season.

The holidays are just around the corner, and there is no lack of excitement for the upcoming month. Not only is their anticipation for the holidays – 2021 is nearly wrapping up, and 2022 will soon begin. The year feels already promising for fans of the Harry Potter series, as their favorite characters are soon to come together once again on the first day of the year.

Join us for the exclusive world premiere of the Harry Potter 20th Anniversary: Return to Hogwarts trailer plus more special surprises.

For a chance to attend, follow @hbomax + @wizardingworld and reply to this tweet with your favorite Harry Potter film moment + #ReturnToHogwarts pic.twitter.com/BqhrNwuKSi

On January 1, 2022, the beloved leading trio of the Harry Potter film franchise will reunite for their 20 year anniversary. The date marks a little over two decades since the release of one of the world’s most-loved series of all-time. And, one in which the film’s devoted actors play a significant role.

The dedicated Hogwarts attendees featured in the reunion include Daniel Radcliffe, Emma Watson, Rupert Grint, and many more. The well-known trio has been confirmed to attend, yet they are not the only ones. Numerous actors from the film series are expected to feature in the reunion. Their character counterparts, Harry Potter, Hermione Granger, and Ron Weasley will join favorites such as Luna Lovegood played by Evanna Lynch, Draco Malfoy played by Tom Felton, and Neville Longbottom played by Matthew Lewis.

Does it ever drive you crazy..
Just how fast the night changes? ✨#ReturnToHogwarts pic.twitter.com/8X1iPh2WG4

The #ReturnToHogwarts reunion surprised fans globally with their teaser video, revealing the magic of the upcoming nostalgic event.

The invitation you've been waiting for has arrived. Harry Potter 20th Anniversary: #ReturnToHogwarts is coming to HBO Max on New Year's Day. pic.twitter.com/kttDL0QCOP

In additional teaser images, Daniel Radcliffe, Emma Watson, and Rupert Grint gather for a sitting conversation – in none other than the Gryffindor Common Room. The Common Room brings immense nostalgia for many fans of the film, as the setting holds great importance and fond memories throughout the films.

As of right now, much of what the reunion will consist of remains a mystery. However, it is clear that the celebration was made with heart and created as a gift to those who cherish the film series deeply. Tom Ascheim, the President of Warner Bros, believes the reunion will appreciate the passionate actors’ dedication to fulfilling the legacy of the films – as well as the fans who have supported the series for the last 20 years.

The reunion will be available to enjoy on HBO Max. For those waiting with suspense and anticipation for the event, all eight Harry Potter films can be currently enjoyed on the platform as well, in preparation for the exciting new year reunion.

For many Harry Potter fans alike, the reunion will be the perfect start to a fresh and exciting new year. The chance to experience the magic of the series, 20 years later, is an event for many to look forward to.

Junior Juliana Yanez is one of many Harry Potter fans waiting for the get-together.

“I’m excited about the reunion. I think it’s interesting to hear about the effort and behind the scenes details on how to make a movie series. I am interested in how they are going to go about explaining it,” Yanez says.