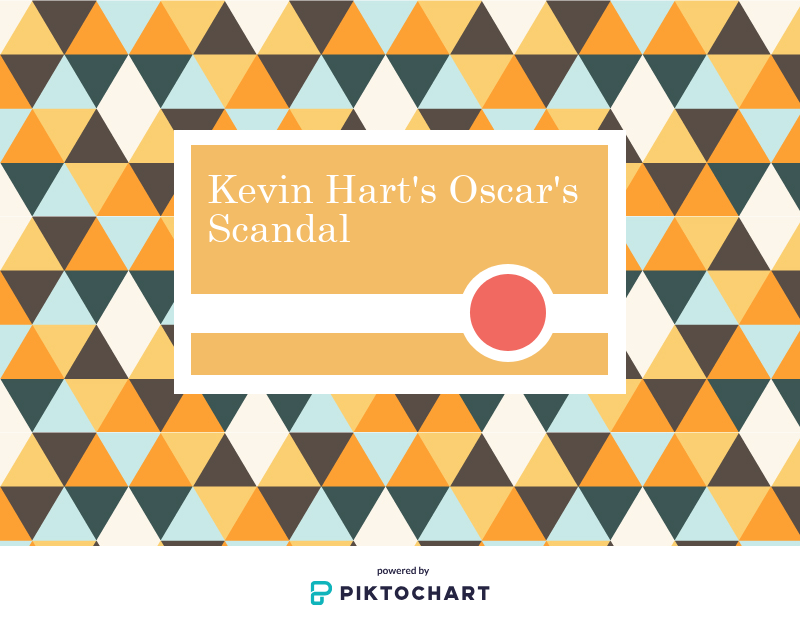 Kevin Hart has been offered the opportunity to host the Oscars for several years now,but elected to turn it down with the mindset that it would “happen when it’s suppose to”. (Photo Credit: Adrianna Radice/Achona Online/Piktochart)

Kevin Hart has been offered the opportunity to host the Oscars for several years now,but elected to turn it down with the mindset that it would “happen when it’s suppose to”. 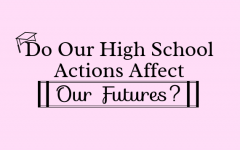 Do Our High School Actions Affect Our Futures? (EDITORIAL)