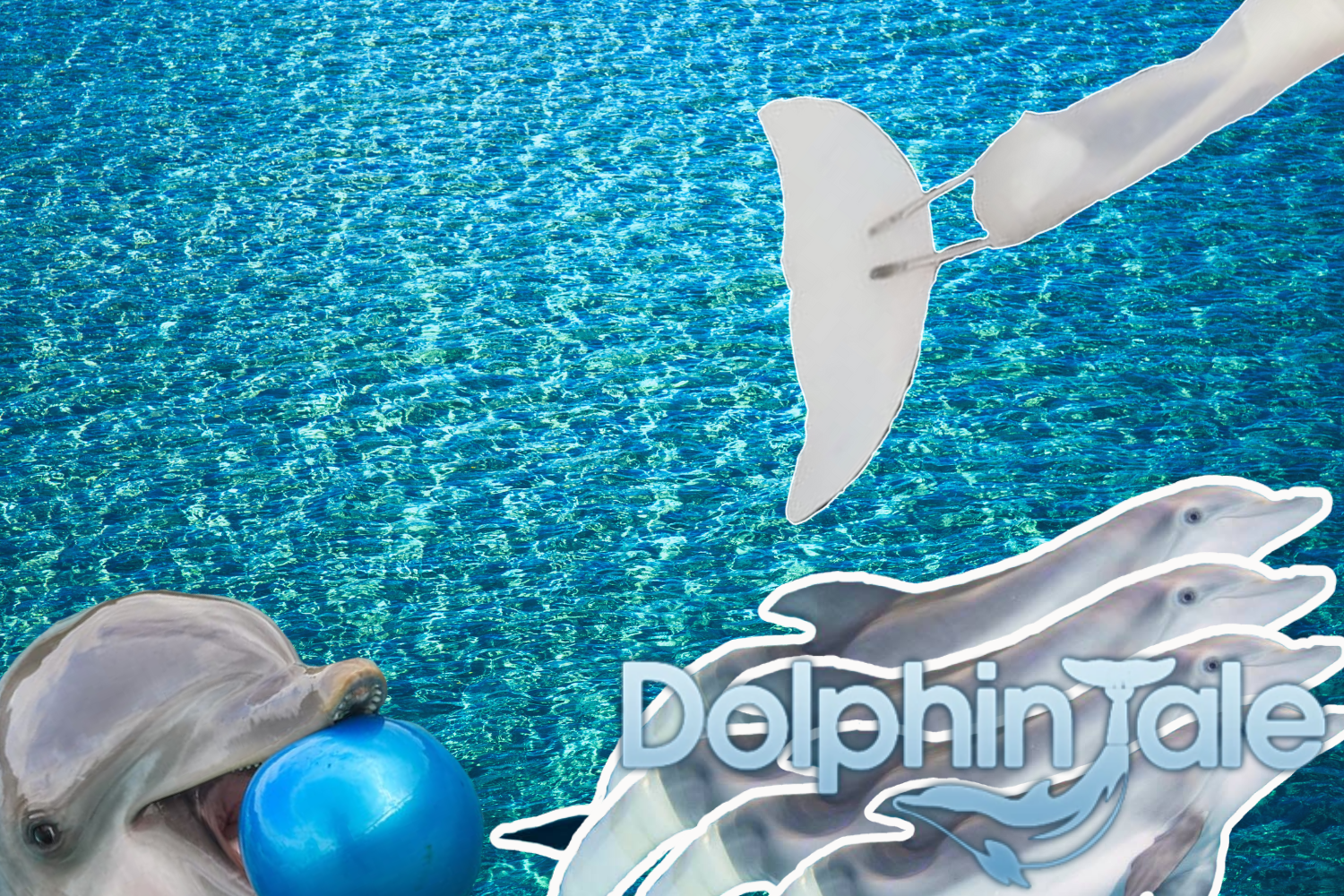 Winter the dolphin sadly passes at 16.

The beloved Dolphin Winter passed away Thursday, November 11. On Wednesday evening, the Clearwater aquarium announced Winter’s condition had become “critical.” She had been fighting a gastrointestinal infection while the nation’s top veterinarians had all been trying to save her life.

With heavy hearts, CMA announced tonight that Winter the Dolphin died at approximately 8 p.m. as animal care experts from around the country worked to treat her gastrointestinal abnormality. The CMA family is devastated.

Winter had first appeared when she was found in the Florida shore waters caught in a crab trap. The trap cut off the circulation of her tail, sending her to the Clearwater aquarium. Doctors were not sure if Winter would be able to make it after they had amputated her tail. However, they pulled through and created a prosthetic tale for her to be able to swim again. Winter’s story had become so inspiring that they based the movies “Dolphin Tale” and “Dolphin Tale 2” off of her story.

CEO of the aquarium when Winter first arrived David Yates said, “Just about everyone that we talked to in the marine industry at the time advised us to listen, these dolphins don’t survive this, it’s not going to go well…” The signs had begun on November 1 when she had started to lose her appetite. The marine and hospital’s care team had noticed her behavior and vital signs had been declining before her procedures. She later died in her caretaker’s arms.

Earlier this week we shared that initial tests indicated Winter the Dolphin was likely fighting a gastrointestinal infection. Today, test results show that despite treatment her intestinal abnormalities have intensified.

Veterinarian Dr. Shelly Marquardt said “While we are heartbroken by Winter’s death, we are comforted knowing that our team did everything possible to give her the best chance at survival. We worked with specialists and marine mammal experts from around the country to provide her with the best care available.” Strong efforts were made in keeping the life of Winter better. Staff worked around the clock to help her.

On Friday, November 12, the aquarium closed for staff to grieve and a grief counselor was made available to the employees.

Bouquets of flowers have been placed at the entrance of the Clearwater Aquarium since Friday morning, and on November 20, a memorial service will be held for Winter. More details are said to come; these updates can be found on the Clearwater Marine Aquarium’s website. Dr. James Powell said,“Winter’s legacy is going to live on, Not only in a virtual way as we reach out to all these people that she has touched in 16 years, but part of her legacy is what’s behind me right now, which is what’s going to allow us to be able to rescue and rehab and release many more animals in the future.”