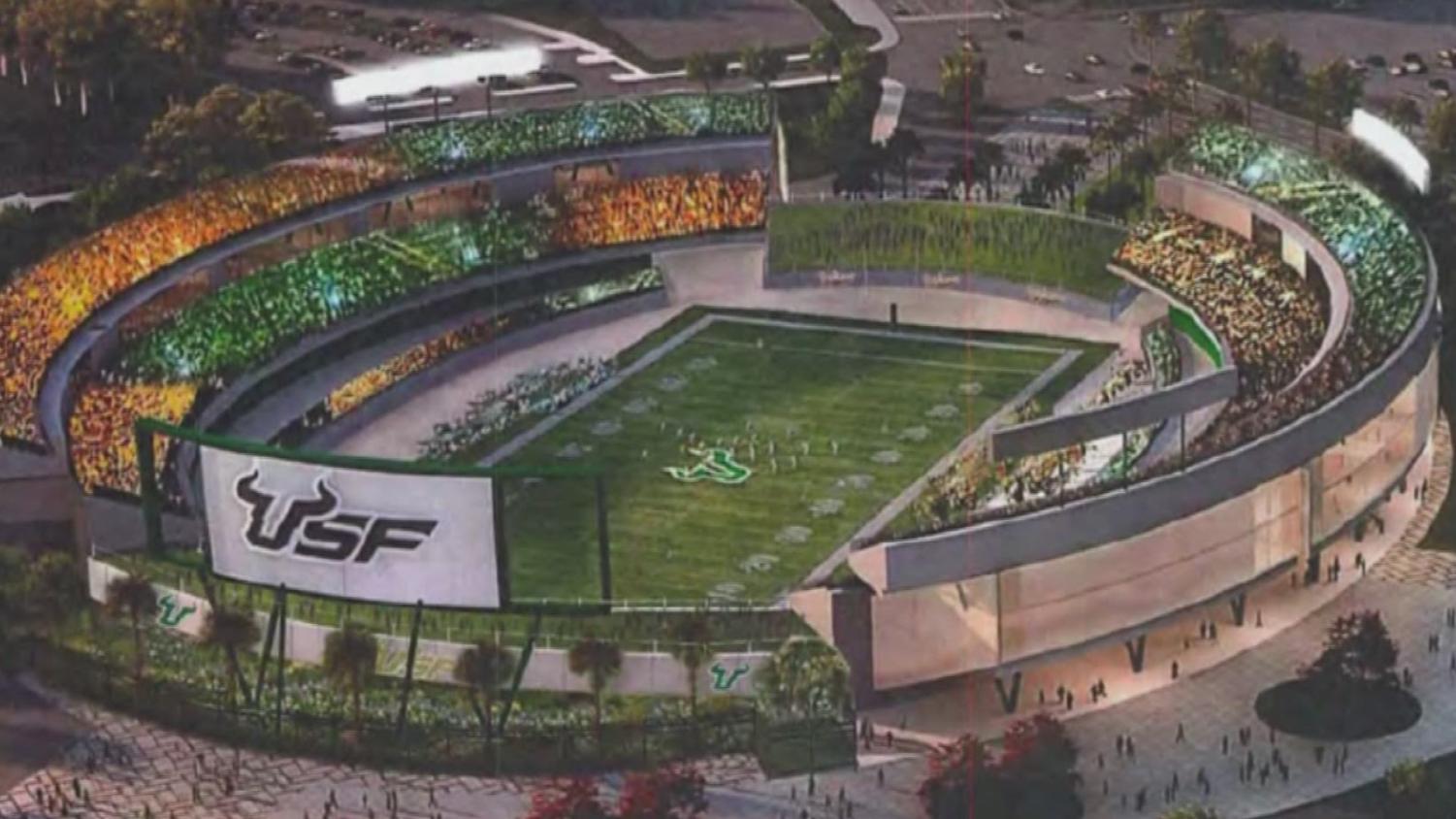 College sports take lots time and dedication, but college athletes are not paid for their efforts. (Photo Credit: WTSP.com)

College sports take lots time and dedication, but college athletes are not paid for their efforts.

Billions of dollars have been put into college sports and who benefits from that money? Everyone except for the athletes.

Thousands of athletes around the world play their sport each year. It takes time, dedication, and a ton of commitment, but students still choose to participate.

For each game, tickets could range anywhere from $10 to $300. If you think about it, an average college football stadium seats 50,000 people. If each ticket is sold for around $50, the school is making around $2.5 million. Per school year, the average college makes around $32 million for football games. This is just one sport. For all sports combined, the school makes close to $520 million off fans, gear, and food.

Hundreds of thousands of dollars are given in scholarships a year. The average amount of scholarship money offered to an athlete is $18,000. If the school is making 519 million dollars a year off sporting events, why can’t athletes receive some of that money? They are earning it, after all.

Starting recently, 16 college athletes are now receiving money for their sport. For example, twin basketball players from Fresno State, Hanna and Haley Cavinder have started to receive money on brand deals. The school connects the athletes with companies that also arrange endorsements for them.

Think about all the things that go into being a college athlete. Injuries, missing out on school functions, countless hours in a gym. Players put in all this dedication and bring millions of dollars to the school and they don’t get any recognition in return.

There are many steps that go into playing a college sport. Committing takes hours and lots of dedication just to sign papers. Senior Mia Fairchild says “it took a lot of dedication to finish my commitment process but it was worth it”.