Megan Dubee Prepares for Mardi Gras with a King Cake 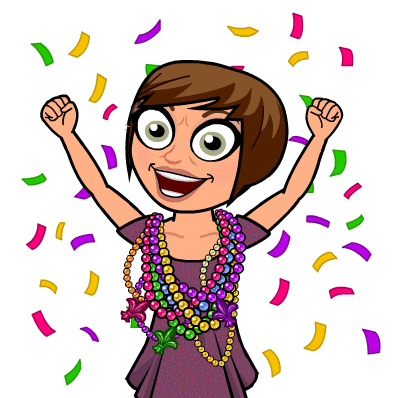 In preparation for Mardi Gras in New Orleans in February, math and theology teacher, Megan Dubee decided to bake a king cake. Dubee originally thought the cake would take a short amount of time to bake so she began making it late at night. She later realized the cake would take much longer than expected.

King Cakes traditionally have a small plastic baby inside them. Whomever receives the baby in their slice of cake is said to have good luck and prosperity.