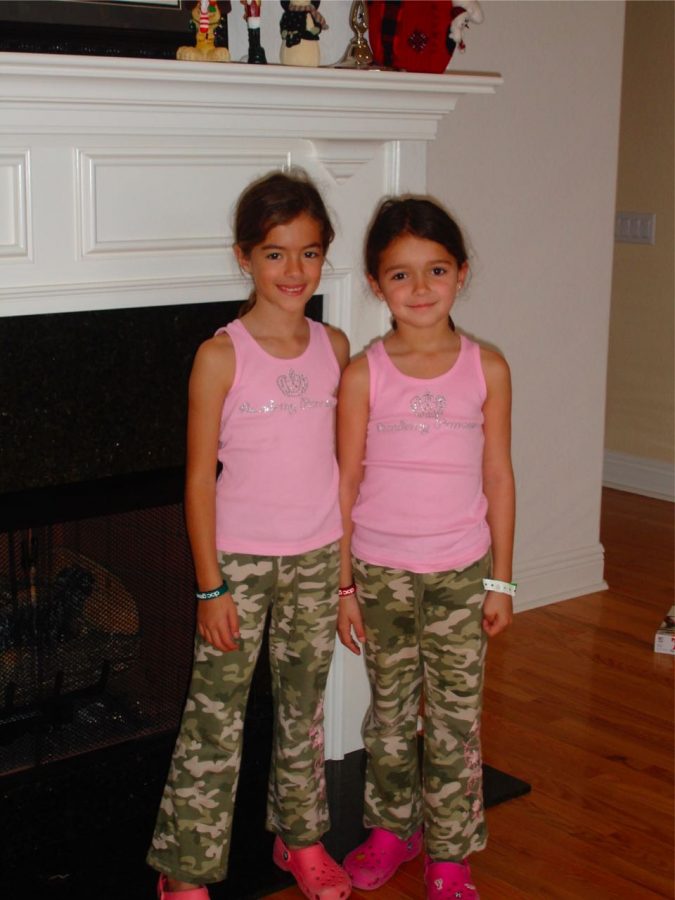 Fifteen brave Academy girls do not remember a day before yellow brick walls. Since the age of five or six, Academy has been their second home. These girls remember the days before the bridge was built, before SAGE, before the green turf field, and the days when Academy was NOT a two to one school. As they move on to their third Academy graduation, these girls can proudly say they know the Academy halls better than the back of their hand. The senior class recognizes 15 girls as “Academy Lifers.”