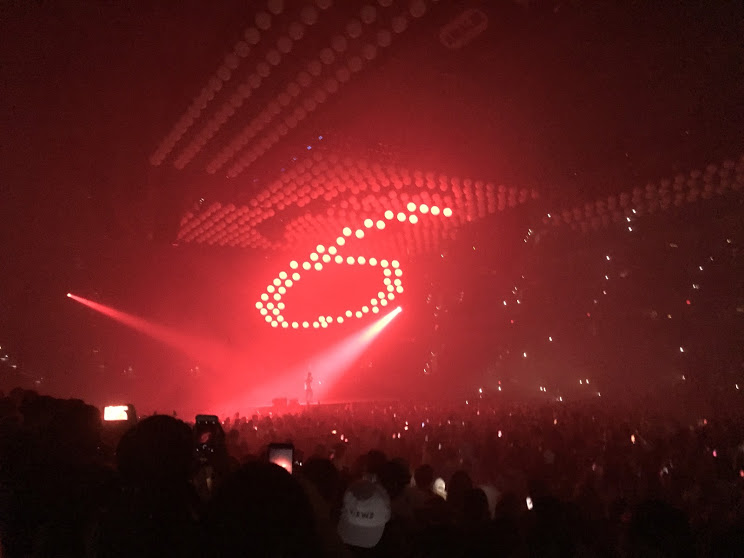 The top three most played songs in this album so far are: “Free smoke”, “Portland” and “Passionfruit”.

Freshman Audrey Boos says, “Drake’s More Life album has a lot of chill songs with a slow beat. I like ‘Fake Love’ because it is catchy but I think it is cool that Drake put a lot of emotion into the other lyrics in this album.”

The album, properly referred to as a playlist, consists of  22 songs. Drake announced that he wants More Life to be called a “playlist” rather than an “album” because it is so personal.  Drake’s mix of both trap and grime makes More Life unique in this era of pop-music.

Sophomore Gelmi Pasquier says, “I had high hopes for Drake’s album but I was slightly disappointed. I like the beat in Drake’s older rap songs more but I also felt the same way about his Views album until it grew on me. I am going to keep listening to More Life because I want to give it a chance.”

Fan’s responses varied because this work is different than anything he has ever done before. Drake has slowly been incorporating more singing into his songs rather than rap.

Junior Amber Pedregal says, “I liked the three More Life songs that came out in December so I was really excited for the rest of the album to come out. I have been listening to it everyday and my favorite song is ‘Portland’.”

Senior Audrey Dunn says, “I like how More Life is a balance between rap and personal songs but some of them are a bit monotone which kind of disappoints me.”