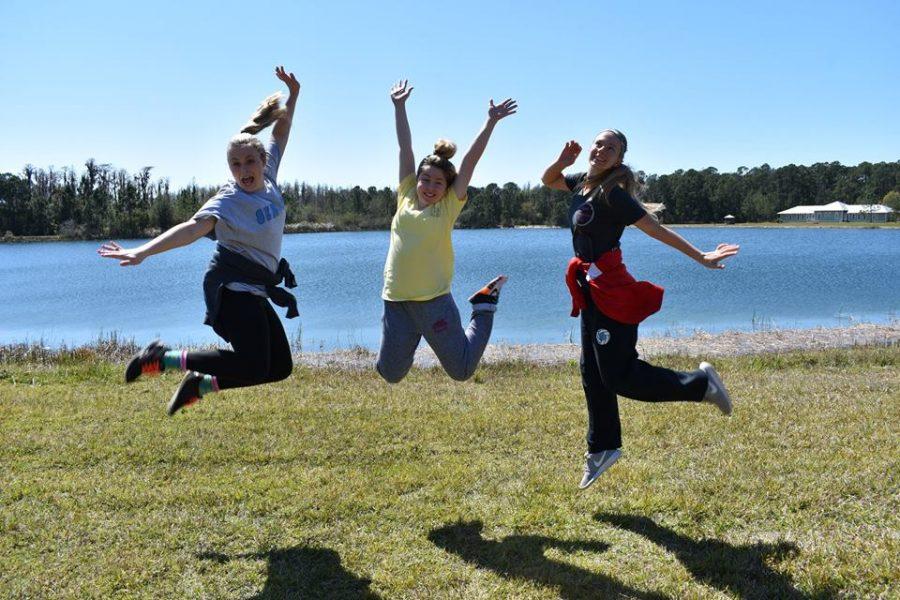 Photo Credit: Jessica Galvis (used with permission) Senior Mary Kate Urbanski said “I expected the retreat to be more based on bonding as class, but we still found different ways to come together as a class every chance we got.” 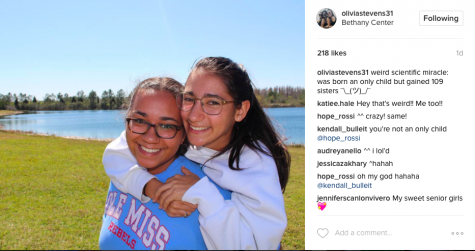 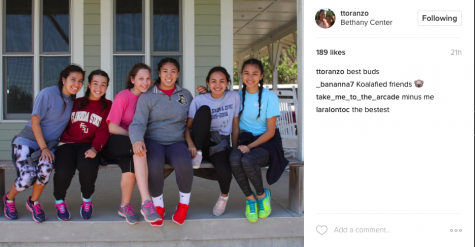