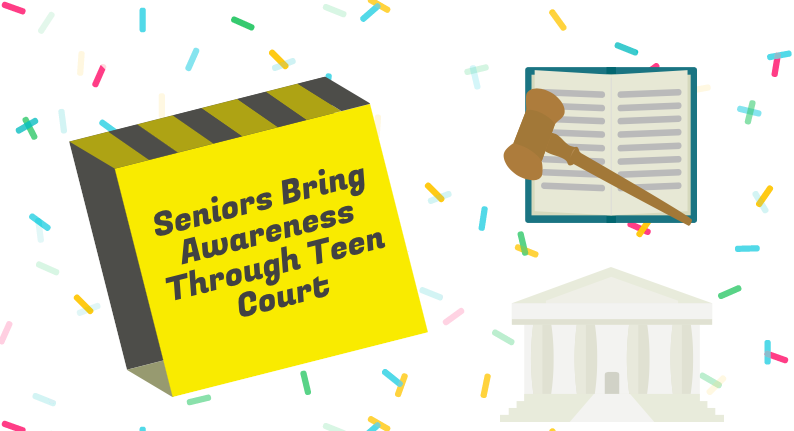 As part of the Cast Fire Project in AP Government, Ann Marie Yatsula, Abby Morris, and Sarah Tevlin are working to spread awareness about public defense in the United States.

“We worked in groups, and Sarah, Abby, and I picked public defense. Other groups did human trafficking, food insecurity, or the minimum wage. We had to do research, create an infographic, and do some sort of action to “get involved” in our issue,” Yatsula said.

The group decided to participate in Teen Court because it offered a trial component.

“We figured we could observe a defender in action, as well as get some insight into the criminal justice system,” Yatsula said.

During their involvement in Teen Court, the group had the chance to speak to the 13th circuit public defender, Julianne Holt, who shared some of the obstacles the department faces.

“[She shared] the budget shortfalls the office experiences, despite the fact that it’s one of the best funded offices in the state. Holt lobbies frequently in Tallahassee in order to try to bring more funds to all public defender’s offices, which on average receive 50 cents for every dollar that the state attorney’s office receives,” Yatsula said. 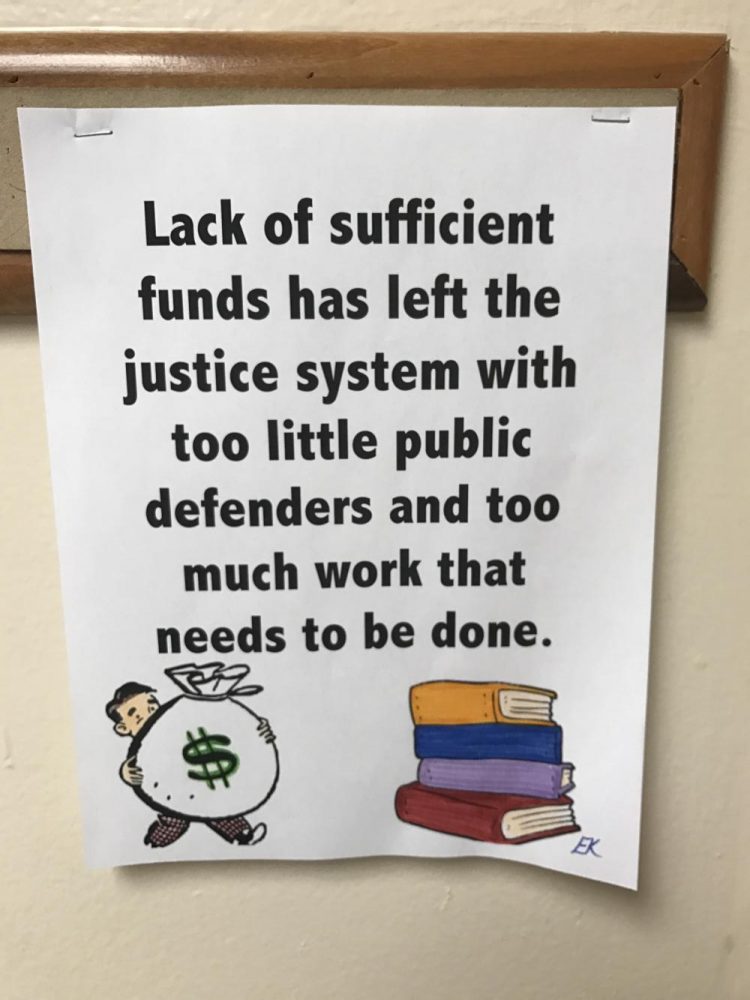 Besides learning from Julianne Holt, the group was able to participate in the trial and decide on penalties.

Yatsula, who plans to be a lawyer, found the experience to be extremely rewarding.

“This was my first time at Teen Court, but I’d definitely go back. I could actually sit there all day listening to cases. You know that you’re making a difference in someone’s life. I’d definitely recommend it to anyone who’s even a little interested.”