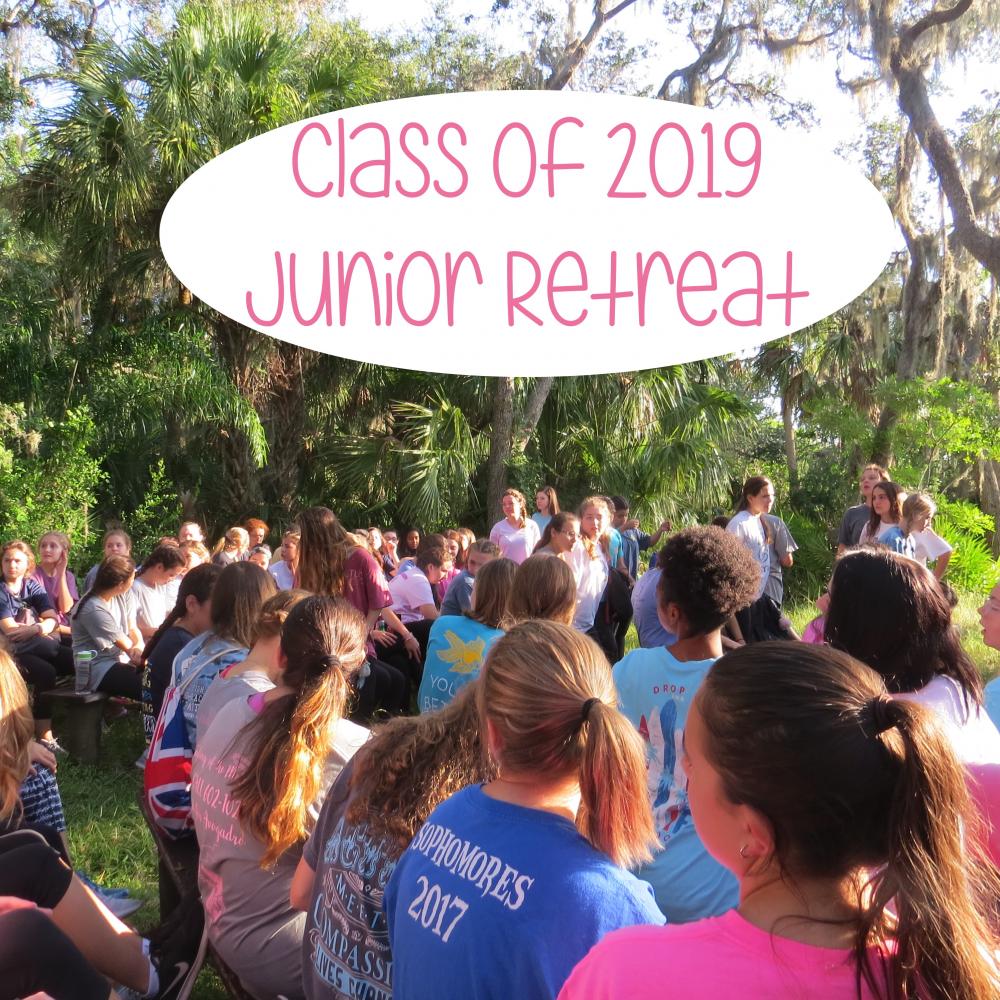 Last Friday, Sept. 22, the AHN Class of 2019 traveled to The Dayspring Episcopal Conference Center in Parrish, FL for the annual Junior Retreat. At Dayspring, students were literally pushed to new heights on ropes courses and learned how to improve their team building skills.

The retreat began when the students boarded the buses at 7:30 a.m. After the 45-minute drive to the conference center, the students were welcomed by the staff and directed to an outdoor chapel for a brief prayer service before beginning their day of adventure.

After reviewing the reflection questions in the leaders gave to them, the juniors broke up into small groups to start their first activities with Common Grounds Members. From rock climbing, to tightrope walking, and even to jumping off a 35 foot tree, the Class of 2019 was put to the test when it came to the trust and team bonding of their fellow classmates.

The Leap-Of-Faith is a 35 foot tall pole with a trapeze bar hanging above it. Students were instructed to jump off the post and grab the bar, while their baley team supported them. Many students found this task very difficult when they realized they were afraid of heights. After being reassured by their fellow classmates, the students took a “leap of faith” from the steep platform.

One of the Common Grounds Leaders, Barney, opened up about his past career in the music industry.

Juliana Jett (’19) said, “Barney was such a loving, pure human being. He talked to our group about learning to detach from social media, being supportive of others, and about his band Urban Gypsies. His music is all about friendship and love. His music is published on Apple Music and I highly recommend giving it a listen.” 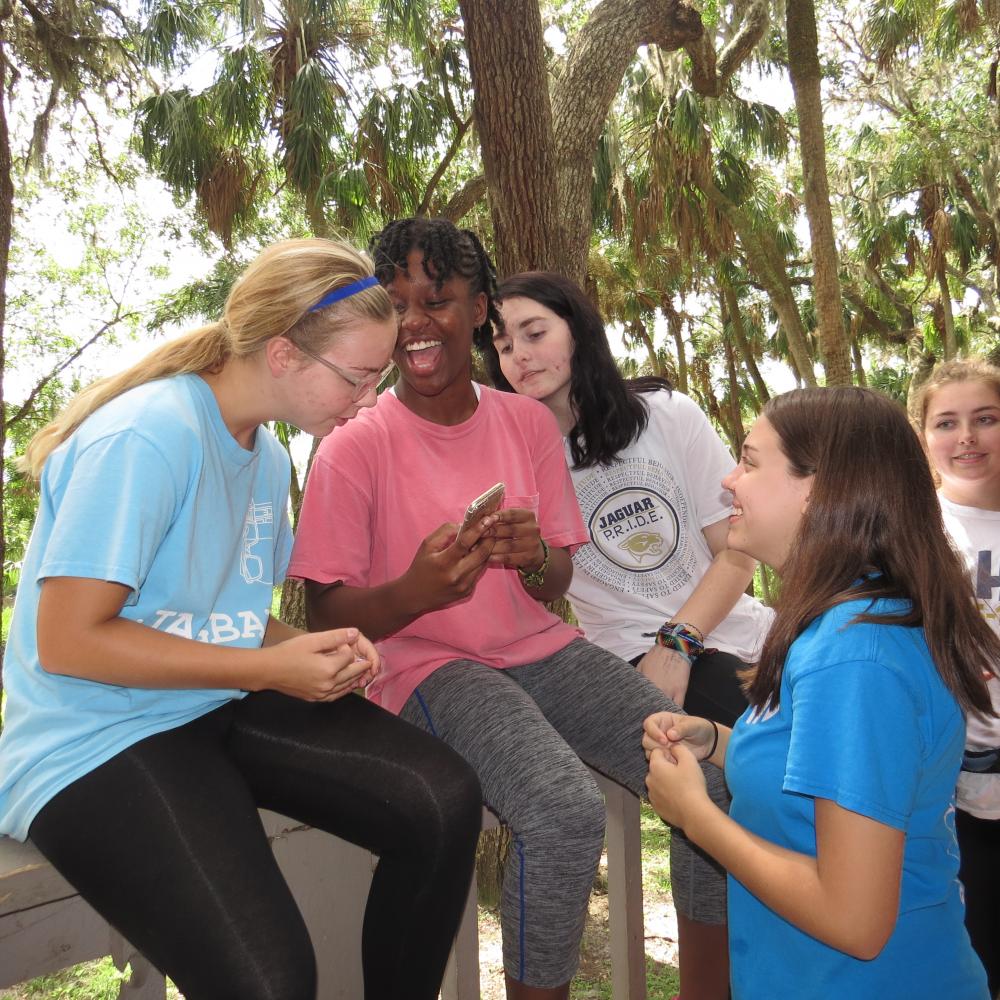