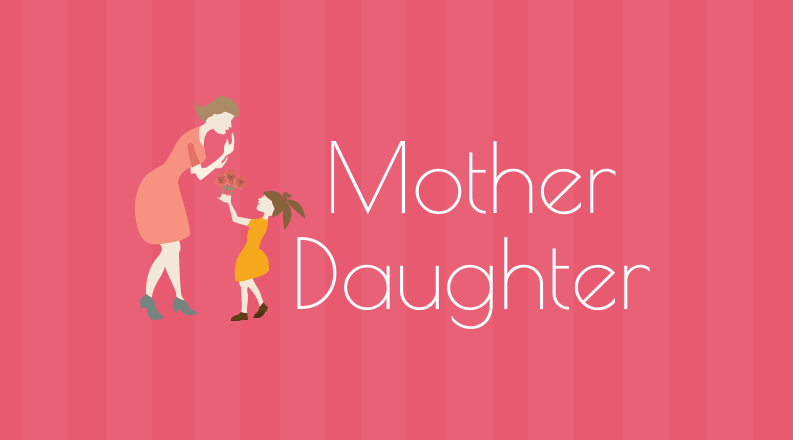 Junior Isabel Laboy said, “I really enjoyed Mother Daughter this year because now that we’re juniors we’re in the same room as the seniors, and we get to see their reactions to the senior videos.”

Academy’s annual Mother Daughter Dinner took place on the night of Thursday, February 22. Much like the previous years, this Mother Daughter was held at The Rusty Pelican.

AHN students along with their mothers began arriving around 6:30 p.m. to take pictures together. After the pictures were taken, the students and their mothers found their way to their designated tables as dinner was served.

The Senior member of Student Council, Gabby Galvez, began planning this special event many months before hand. With the help of her committee members, Galvez put together this event a massive turnout.

Senior Gabby Galvez said, “The Rusty Pelican reservation was booked in late August of 2017. I was immediately put in contact with them as soon as school began. While it took a lot to put the event together, I had so much fun planning it.”

Every year, the entire student council brainstorms theme ideas for dinner during one of their meetings. This year’s theme was based off the well known brand, Kate Spade. From pink roses to striped vases, the venue was decked out in all things Kate.

“Preparation for the dinner included individually cutting out 420 pink squares of card stock, quotes, and how well do you know me questions that were placed at each mother’s seat. It also included purchasing 270 pink roses along with 50 vases which were put together before the event,” says Galvez.

Senior Nyla Jacobs said, “I was super happy when she won, I really didn’t think about it until the survey came out. I realized that everybody submitted high school pictures of their moms and I thought I made a mistake, but it turned into a good thing and I could not have been more proud.”