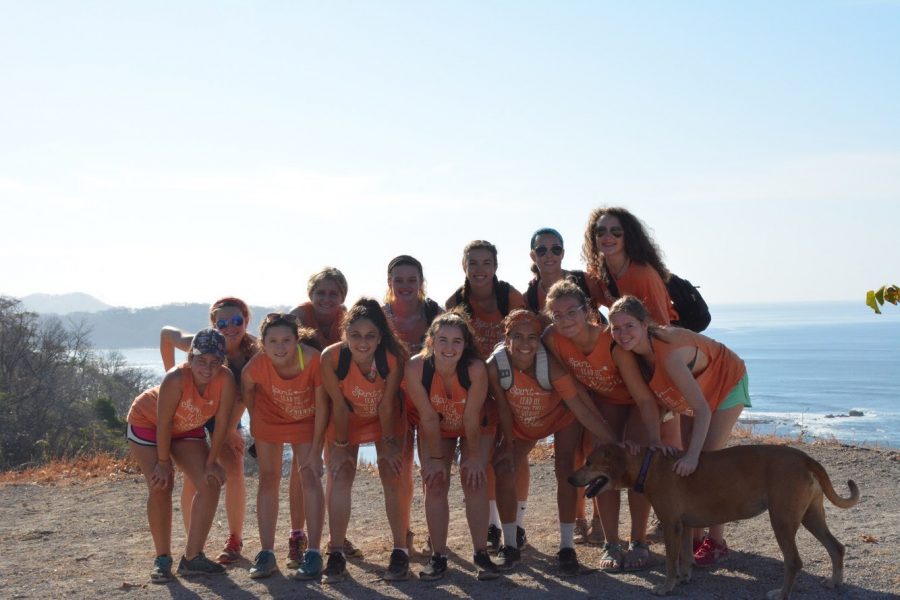 The week of March 11, AHN students traveled all across the world to serve communities as missionaries. The week contained many grueling tasks and difficult circumstances, but despite the challenges, missionaries thrived in their work and focused on selflessness and growing in their faith.

Many photos were taken during the trips, which captured the hard work, and pure happiness each trip entailed. Students were asked to take a quiz to choose the top 3 photos from all the trips and these were the results.

The Dominican Republic photo was the favorite of all the options sent out on the survey.

Missionary, Feraby Hoffman (‘18) says, “We hand-built 6 cornhole games then painted them, then distributed them to two elementary schools, the nutrition center, and a high school.”

The photo from Costa Rica was the second favorite of the given options.

Missionary Julia Lee (’18) says, “We were playing soccer with the group of kids from Chinampas, the small village we worked in during the week. It was nice to have a day to play with the kids because we were doing manual labor all week and it was something we all wanted to do. Soccer is a way we could bond with the community because it breaks the language and cultural barrier between us.”

The image from North Carolina was the third favorite of all the trips.

Lauren Jones (‘20) says, “At the home we contributed by providing a safe and comforting environment through the addition of mulch to the landscape.”