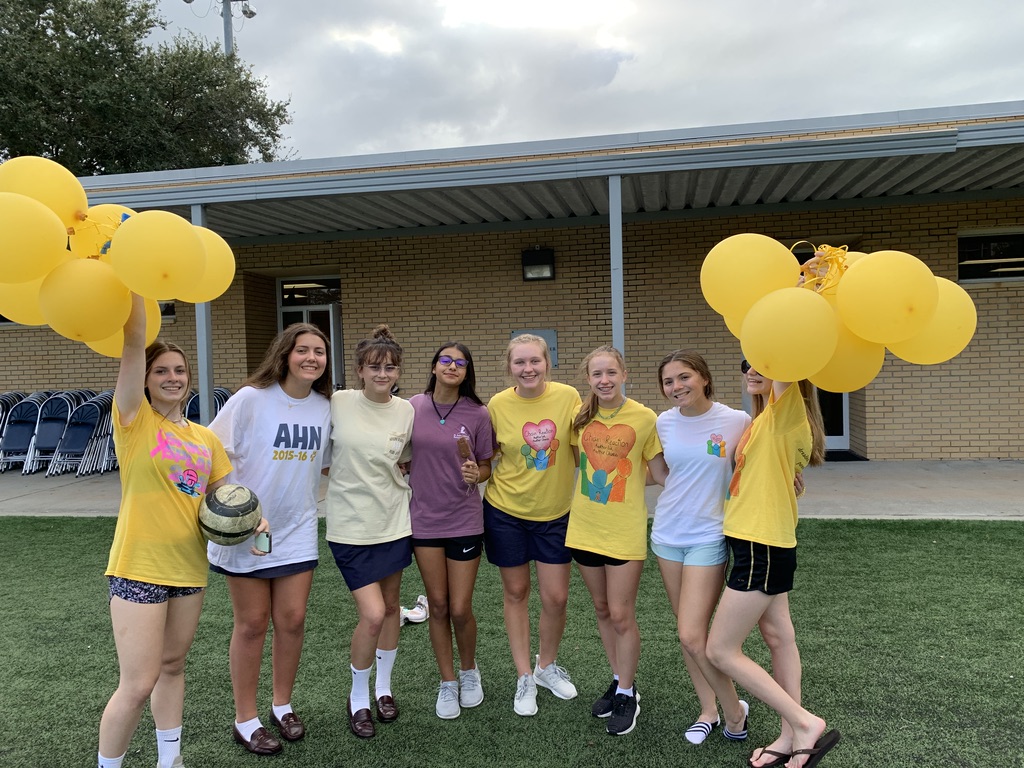 Alex Fanaro(‘22) said, “I helped run the golfing activity. It was a lot of fun to hang out with my old middle school teachers. I enjoyed hanging out with all my friends. I also laughed really hard when the teachers were pied.” ((Photo Credit:Sarahgrace Jaffe/Achona Online))