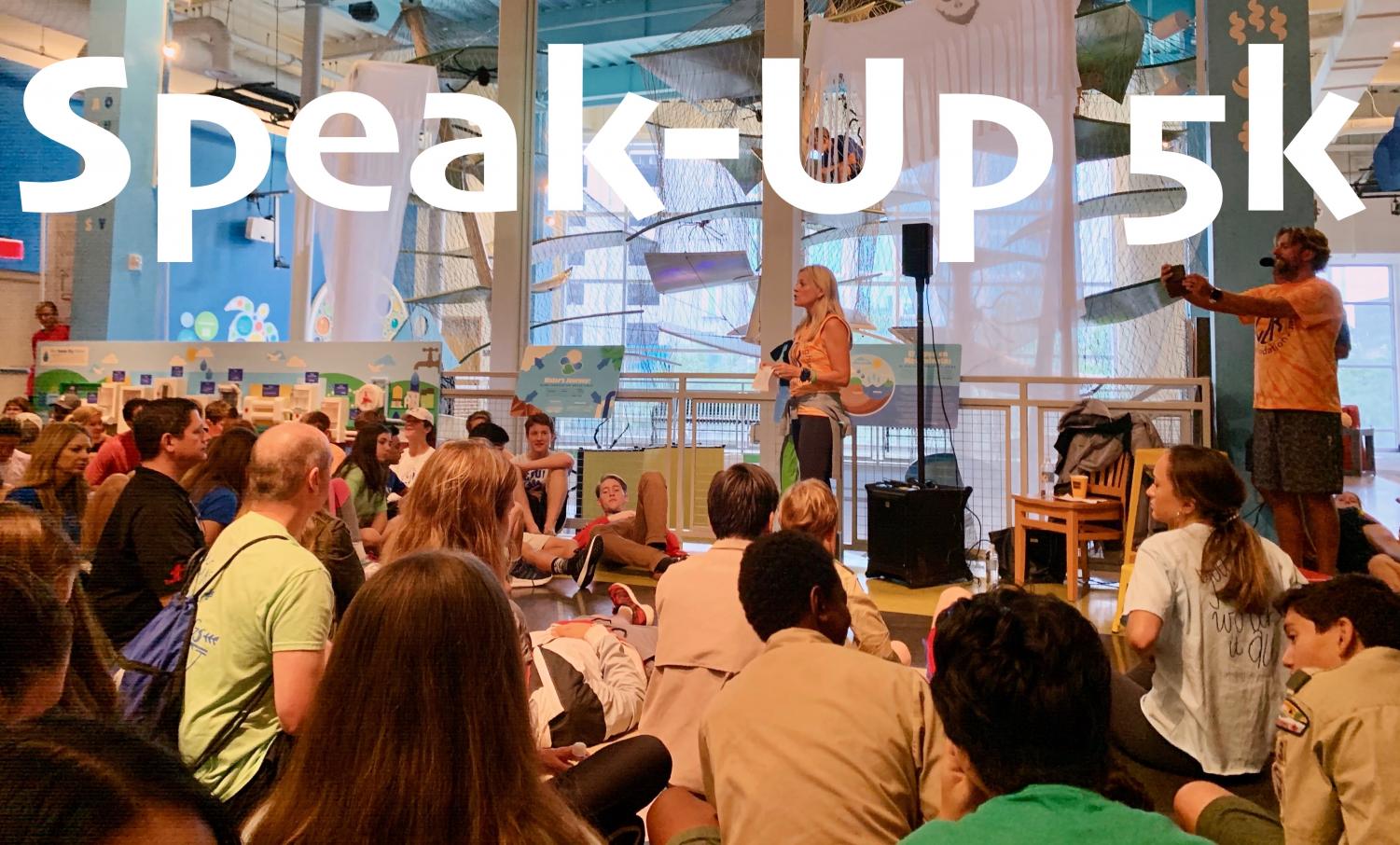 “Our mission is to fulfill Cameron’s dream and legacy by being a positive force that works to cultivate awareness and understanding of teenage depression and anxiety. -CKG Foundation” (Photo Credit: Hope Joffray/Achona Online)

“Our mission is to fulfill Cameron’s dream and legacy by being a positive force that works to cultivate awareness and understanding of teenage depression and anxiety. -CKG Foundation” 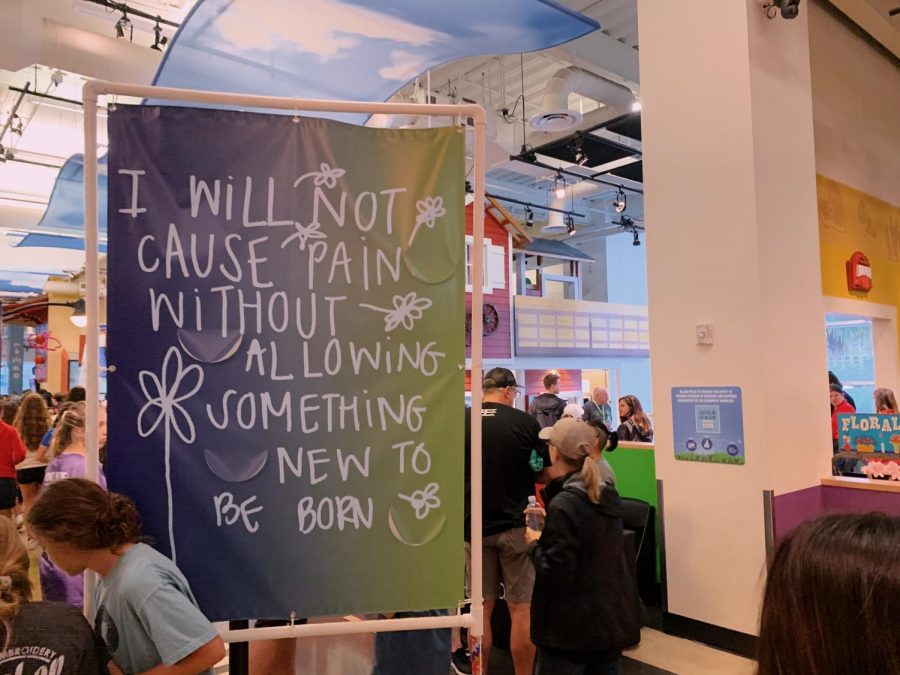