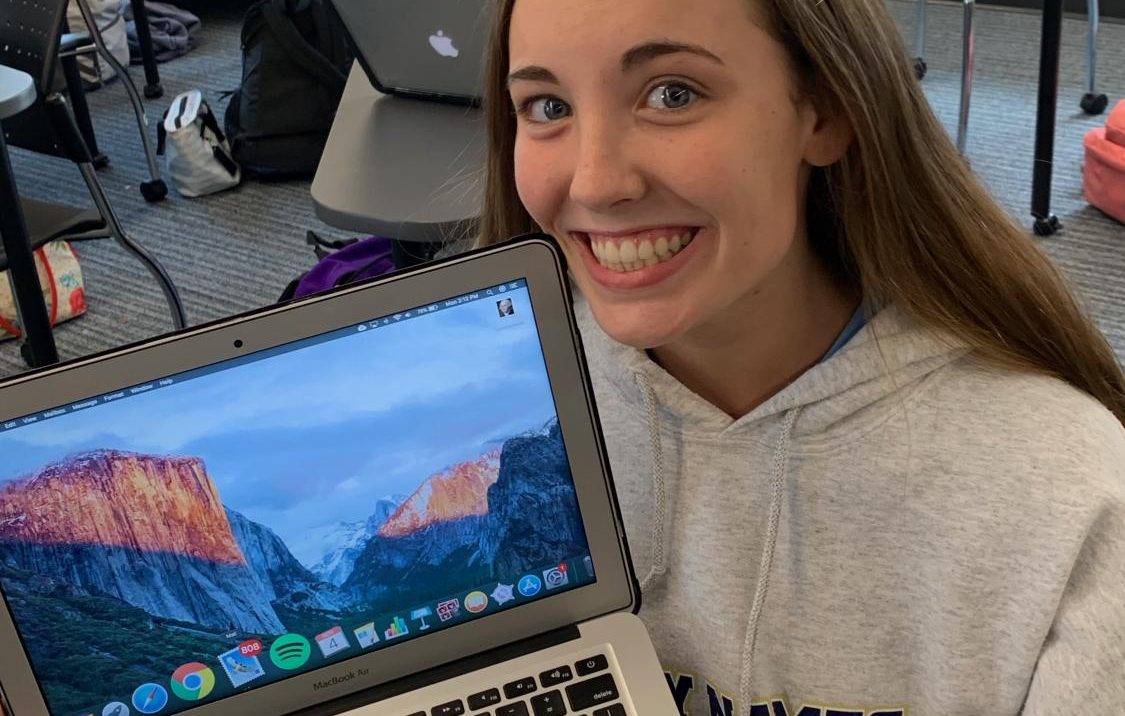 Shelby Drinkwater(’22) said, “I usually just look at the title and if it doesn’t look important I do not answer or open it. So now I have 800 unanswered emails.” ((Photo Credit: Sarahgrace Jaffe/Achona Online))

Shelby Drinkwater(’22) said, “I usually just look at the title and if it doesn’t look important I do not answer or open it. So now I have 800 unanswered emails.”

Girls at AHN seem to be having a difficult time answering emails. Sometimes there is no need to answer because it is junk, however some girls only look or even open their emails if it is of importance to them.

Emails are not the only things girls are ignoring. Text messages are  being ignored as well. It has become normal in society to leave someone on read, for either not wanting or not having an answer.

Juliana Yanez (’23) said, “It depends who it is. If it is a teacher I will probably answer. However sometimes I get emails that have nothing to do with me so there is no need to open or respond to it.”

Ariana Newman, the Latin Teacher at AHN said, “Adults are also bad about answering their emails. So I think it is kind of the same. There is just so many notifications, therefore we prioritize everything. I think students and teachers are just making the best of their time and responding to what is most important to them at that moment.”

Elizabeth Suskauer the Physical Education teacher said, “I feel that all of my students look at their emails even though they don’t necessarily respond. However if a student emails me and I do not email them back, I receive a follow up email. Or if I email them about something crucial to their grade I will receive a response fairly fast. However for the most part they are pretty good about it.”

According to the New York Times, there is a spectrum for those who answer frequently and those who do not. The non-responders, which are people who regularly ignore their emails. Or the constant responder, who you rarely find them not checking their email or text messages.

Sarah Devaney(’21) said, ” I forget sometimes that my emails are there. I open them when I am bored and have nothing to do. I reply based on if it is a question or if it is just an AHN email which I never read. Most of the time I open them just so I dont have the notifications.”

Katelyn Butler (‘22) said, “Most of the time I don’t feel the need to answer emails. I don’t really do anything with the emails until I run out of storage and then have to delete them. About every two months I will go through and delete all of them and then the process starts again. But obviously if my dad for some reason emailed my I would reply, or sometimes for games when it asks if it is really you.”