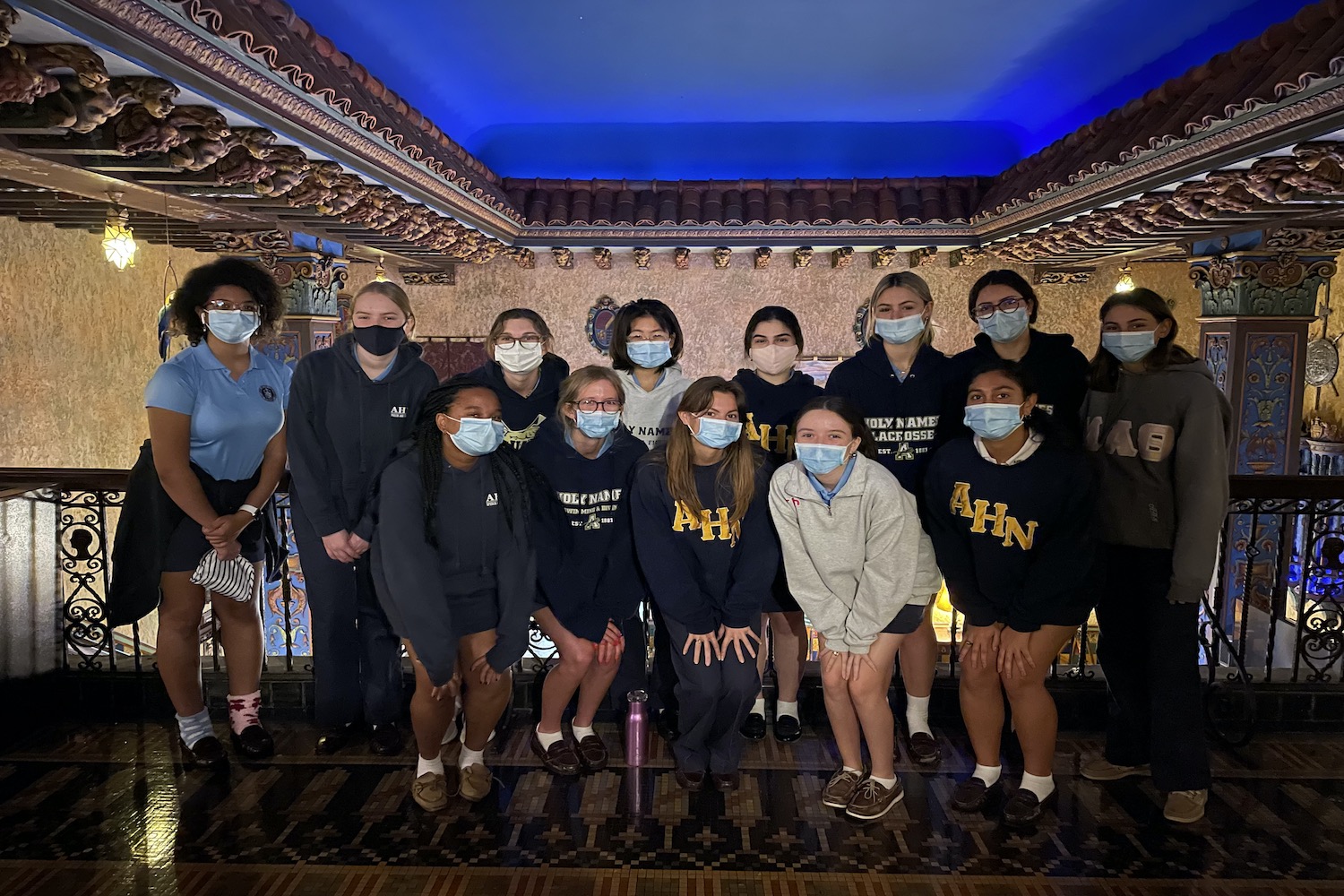 Academy’s Film Studies class, taught by Sara Moses, went on a tour of the Tampa Theatre on November 16.

On November 17, one of Academy’s newest English electives, Film Studies, took a trip to The Tampa Theatre downtown to learn more about its history. The Theatre first opened on October 16, 1926 and after being changed from private to public sector — and being declared a historical landmark — it has since been restored to match its original condition. 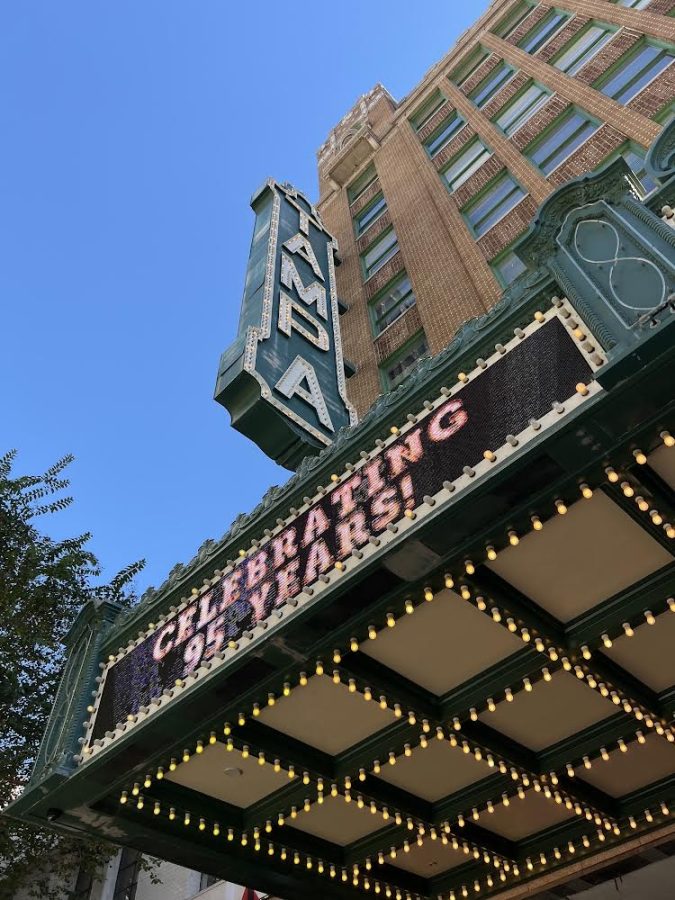 Gallery|10 Photos
Photo Credit: Christina Burchett (used with permission)
Avery Rogan ('23) said, "The Tampa Theater was super cool because it had a bunch of random architectural choices that came together in an interesting way. We learned during the tour that the designer had gotten ideas from all over Europe. My favorite part was the small toilet in the women’s room for children that was inspired from one that existed in the 20s."
Leave a Comment