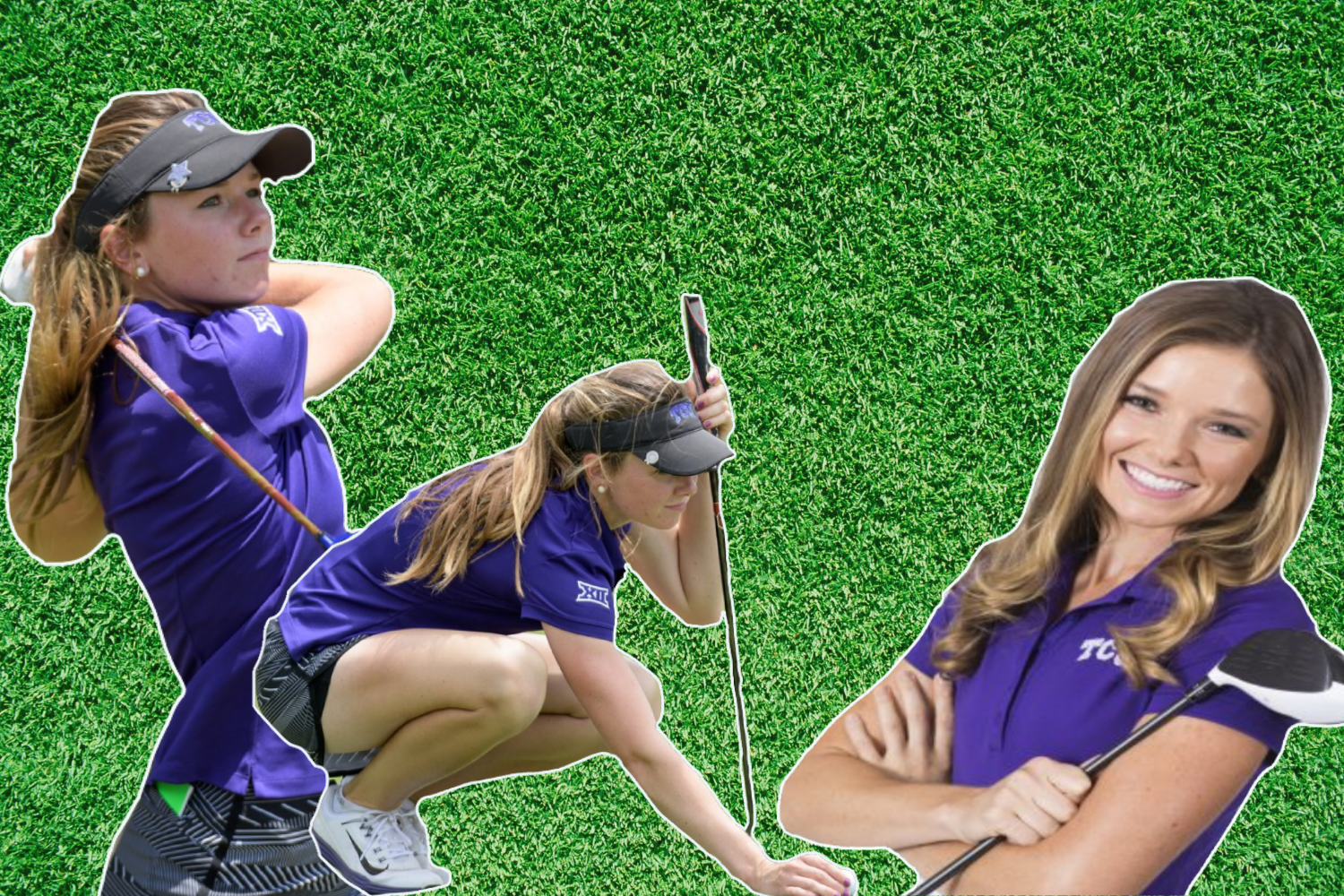 Monday, November 29, Emmy Martin (A’14) was admitted into the Academy’s Athletic Hall of Fame for her accomplishments in golf. Martin’s career has spanned several years: from the age of 12, when her dad first introduced her to golf, to now playing in tournaments across the world.

Martin had been a member of the AHN golf team since seventh grade. At the banquet, she gave an eloquent speech on how the Academy has shaped and prepared her into the woman she is today. Not only in golf, but also in building her faith and her future today.

At the end of her junior year, Texas Christian University (TCU) offered her a full ride scholarship to play golf for their team. While at TCU, Martin broke the school record with a 72.9 season stroke average. She has also done much for her community including starting a nonprofit, Played with Heart.

Played with Heart provides young girls in golf with a golf hat and shirt to motivate all girls to play the sport. The name was inspired from Colossians 3:23, “Whatever you do, work at it with all your heart, as working for the Lord, not for human masters…”  The goal of the organization is to equip the youth of girls golf with the essentials to play golf and inspire them. Donations are also welcome, towels, clothing, shoes, golf items, and more.

Martin’s high school golf coach at AHN, Chris Kumka, said, “Emmy was the leader of our AHN golf team during the most successful stretch in the program’s history. Her high school record is the most successful in the history of AHN, and one of the finest prep resumes in the history of the Tampa Bay region. She is most deserving of this recognition of her work while at the Academy, as well as what she has done since she has moved on.”