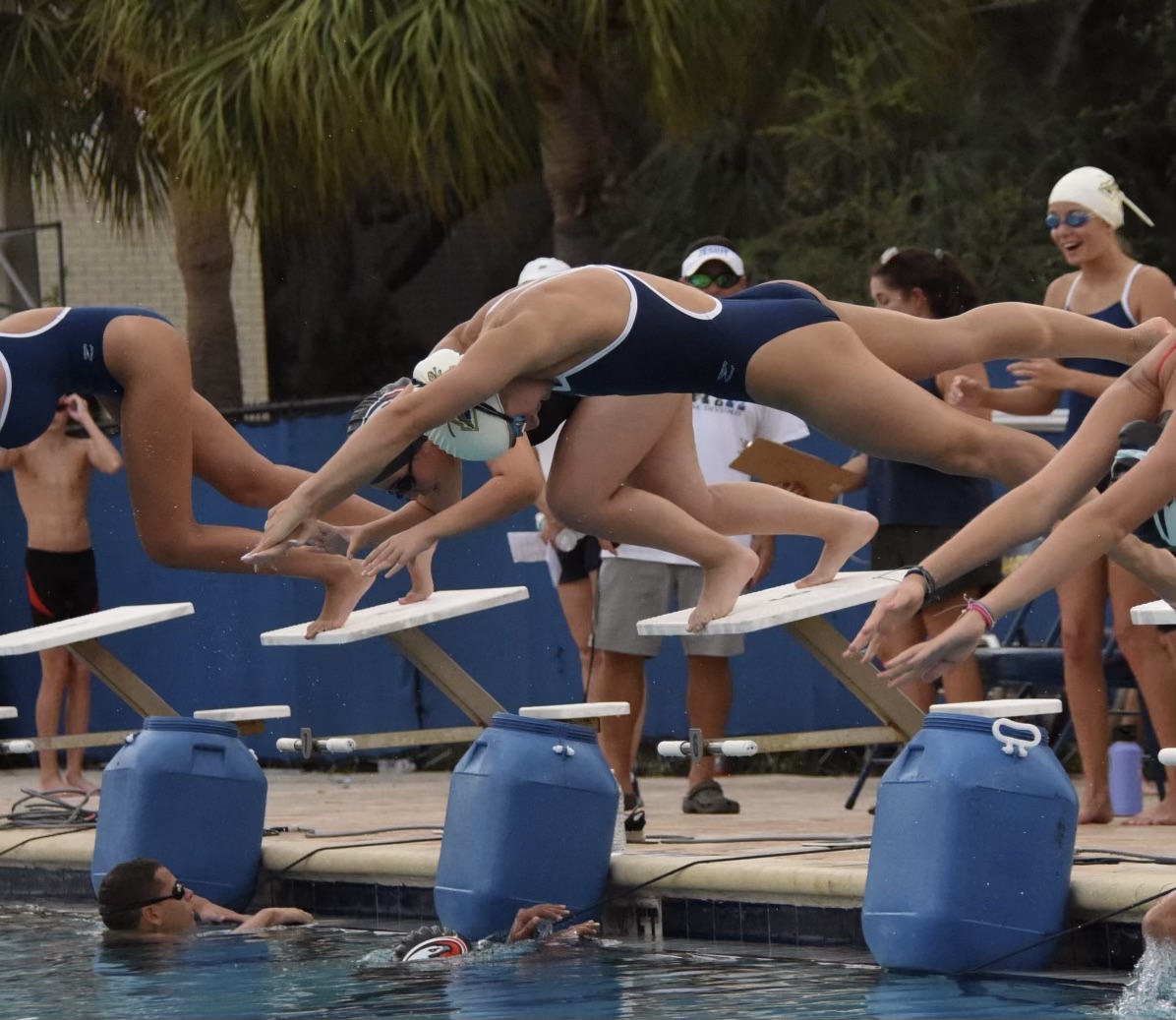 Kate Pettit (12) dives into the water at a school swimming meet, showing off the skills that got her committed to Johns Hopkins University.    (Photo Credit: Asha Judd/Achona Online)

Kate Pettit (12) dives into the water at a school swimming meet, showing off the skills that got her committed to Johns Hopkins University.

Swimming since the age of four, senior Kate Petitt spent her whole life living up to this moment; the moment that she finally committed to a college to pursue a career as a swimmer.

Petitt has dreamed of becoming a college swimmer for as long as she can remember. She knew that being in high school meant she needed to make a decision on where she would choose to begin her career, but she had no idea that she would end up where she is now.

Petitt thought she had set her mind on attending Dartmouth College. When The Johns Hopkins University reached out to Petitt, at first, she didn’t respond. She explains, “I didn’t even email back because I thought I belonged somewhere else.” But, after some consideration, she decided to take a look at their academics and the opportunities they offered to athletes.

After giving Hopkins a second look, Petitt realized that this university had the best programs for her to fulfill her dreams as a swimmer. Petitt took into consideration the school’s academics along with their athletic programs and found that Hopkins was the best fit all along, even after having her mind set on another school for years before. Pettit says, “After looking into their academic and athletic programs, I decided to give them a chance. I was amazed by the extensive opportunities that attending there would bring for me…”

Hopkins reached out to her again after she decided to consider their offer, and she was immediately asked to join the swim team. Petitt is so excited to attend Johns Hopkins, and could not be more satisfied with her decision.

Petitt’s big dreams for her athletic swimming career have grown since being that four year old first entering the pool, and she couldn’t be more excited about where she ended up. Petitt says, “I am so happy with my decision and cannot imagine myself going anywhere else!” 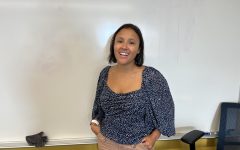