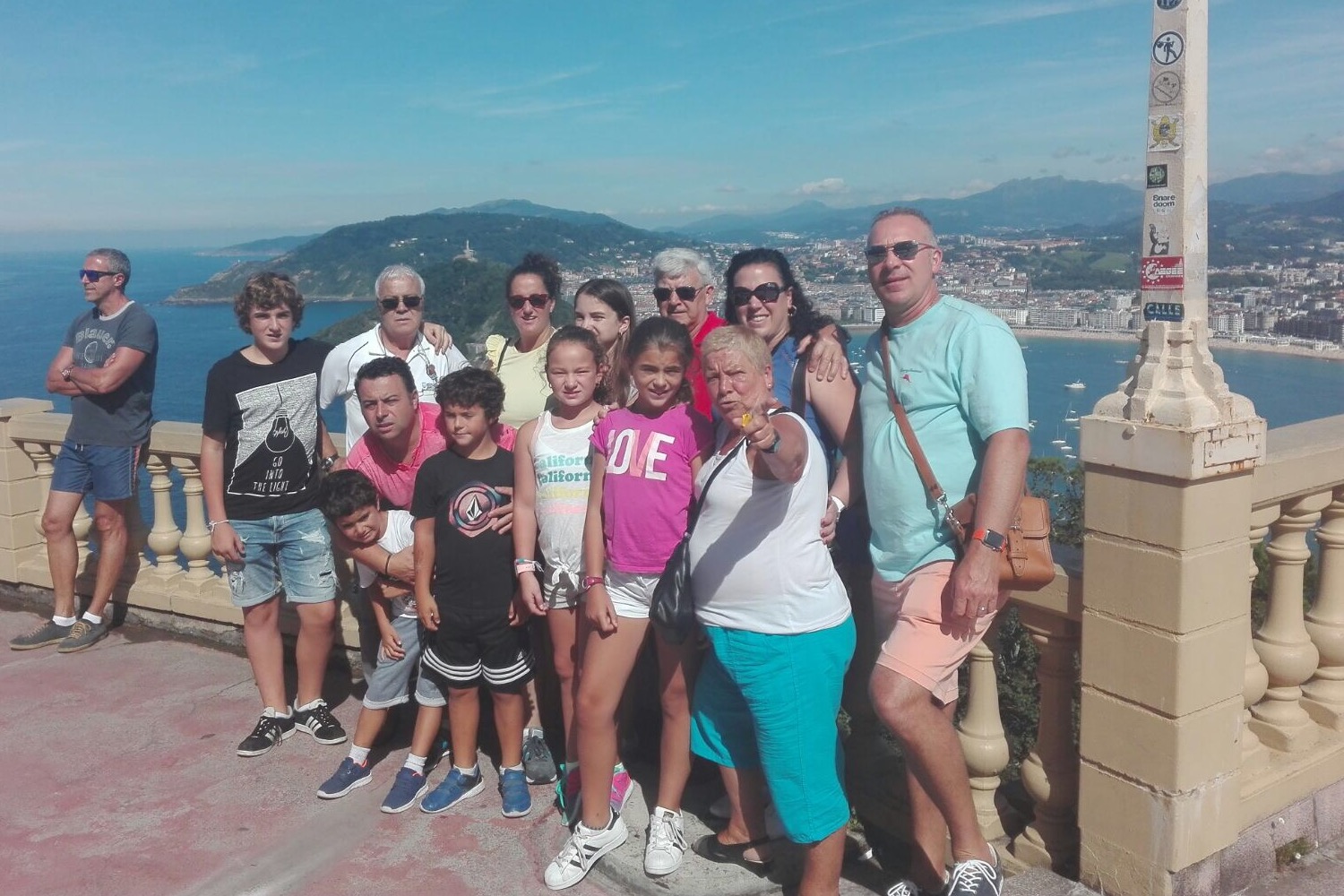 San Sebastian, the capital of the Gipuzkoa province, lies 12 miles from the French border.

The world is full of diverse, rich, and lively cultures. However, many of these cultures are forgotten about or buried under a sea of various other cultures that are more prominent in our everyday lives.

For example, you may not know about the Basque people or their culture unless you take AP Human Geography. Their culture is so much more prominent than you might think. Located in the North of Spain and the South of France is the Basque Country or Euskal Herria.

A well-known sport among the older generations of Floridians is jai-alai. Jai-alai originated in the Basque Country and can be traced back to 1700’s Basque Culture.

There are multiple traditional festivals held in each town in the Basque Country annually that you may have thought were Spanish or never heard of before. For example, Malenak is a festival in the town of Mutriku where they spend five days celebrating the town. Each day is its own special day. Día de Toros celebrates the farmers and their bulls, and Día de las Cuadrillas is a day of friends celebrating their friendship. They always open and close with the tamborada (band) led by the town panadero (baker). It’s a time where the town comes together and everyone in the town sings its anthem.

The Basque Country also has its own language, Euskera. This language is commonly confused as another variation or dialect of Spanish when, in reality, the languages could not be more different.

My family is from a small town in the Basque Country named Mutriku. For this reason, I am very passionate about my culture and making it known.

However, this passion isn’t limited to the Basque culture. There are many cultures that are forgotten about all over the world. Unfortunately, rich and unique cultures are often grouped into one stereotype or are forgotten completely and very few people will ever be able to experience their traditions because of that.

One thing we can do when we meet someone from a unique culture is to ask them about it. We can be curious while remaining courteous.

Amalia Peña (23) said “Oftentimes immigrants that have settled in Florida have come from South American countries, so it’s assumed I’m from Cuba, Puerto Rico, etcetera. I’m only 1/4 Colombian, but most people are surprised they find out my family is from Spain and Italy.”

For some, it can be hard when their culture is grouped in with so many others or put into one large stereotype. It can feel like their culture isn’t appreciated for what it is.

For others, it can be difficult when false information is spread about their culture or heritage, especially when they feel that some groups, such as the media, that have so much influence over the public are spreading this misinformation.

Claire Wong (22) said “I do feel like my culture is stereotyped due to a spread of false information, inaccurate portrayal in the media, and politically incorrect jokes. For example, a lot of people consider me to be a genius gifted in math and English when I really am not, or they assume my parents speak terrible English when they are actually fluent. When COVID and quarantine started, my culture and race were stereotyped greatly. Unfortunately to the point where people treated Asians awfully, blaming them for bringing COVID to America when they haven’t even traveled to Asia recently or assume that all Asians are Chinese. I do hope in the future that not only Asians, but all races are treated with equality and race is not a determining factor in whether to treat someone kindly or not.”

People from different cultures all over the world feel that important parts of their culture or heritage are forgotten due to stereotyping or their culture being grouped with other cultures. It is important that we recognize each culture for what it is instead of grouping them together and creating stereotypes in order to really appreciate cultures for what they are.