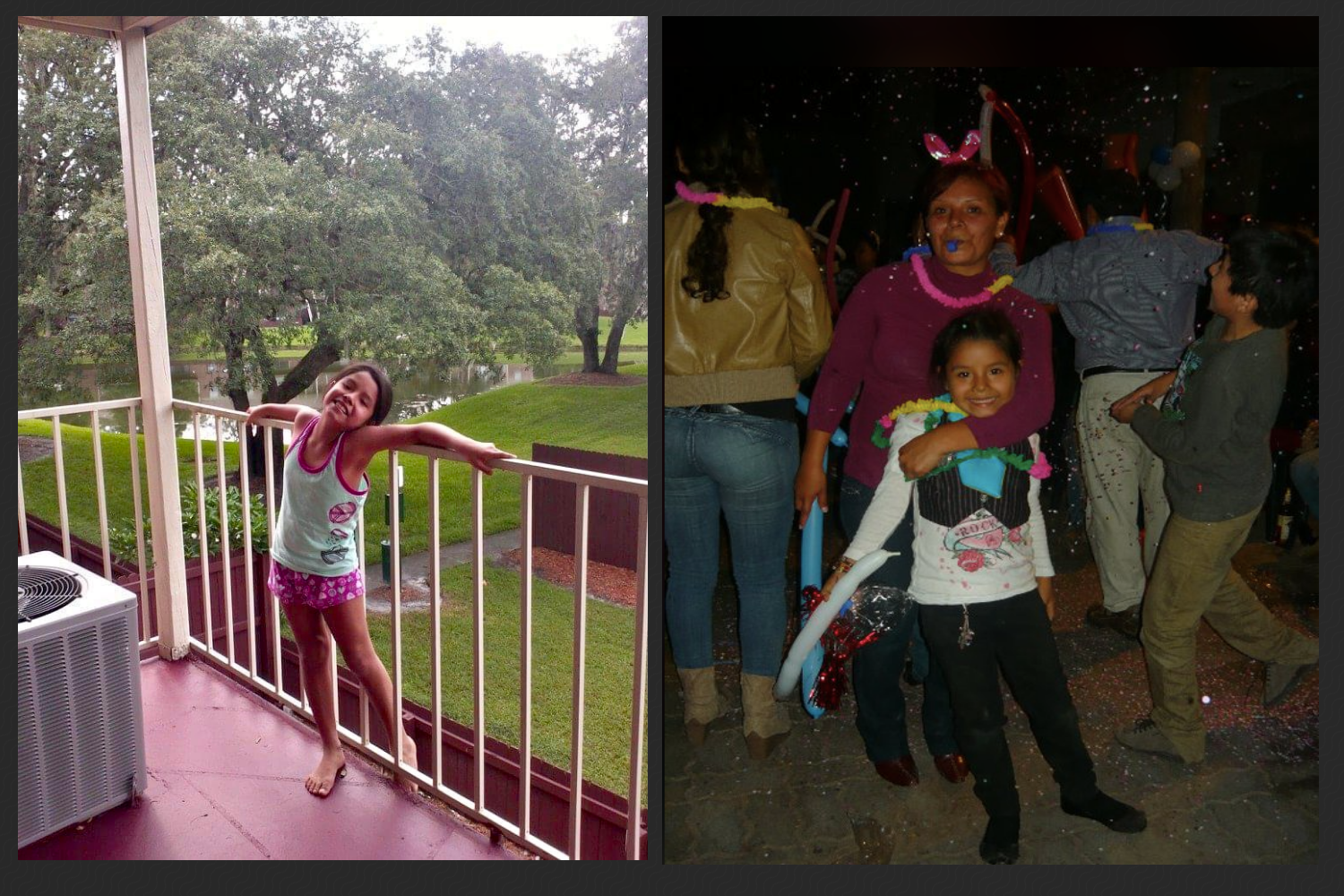 You can never be too careful” 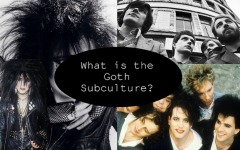 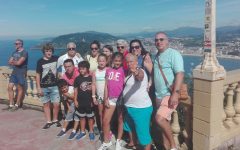 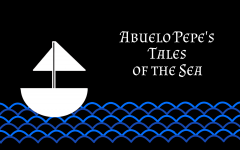 Abuelo Pepe’s Tales of the Sea